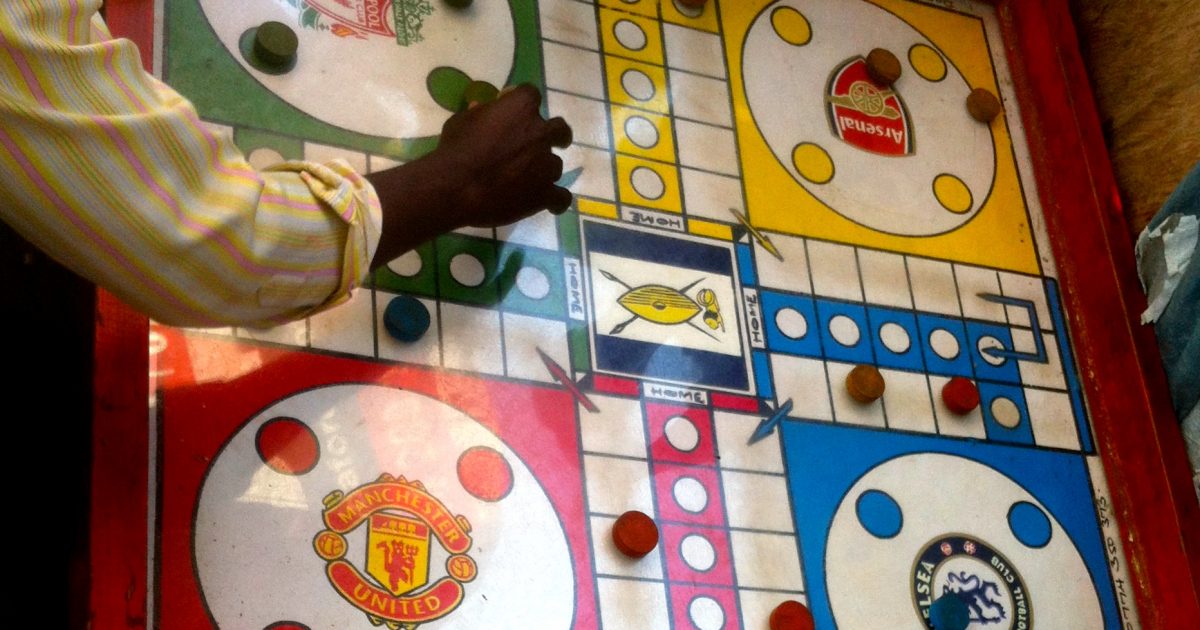 As the country still scrambles to fight the second and the third wave of the deadly COVID-19 Pandemic, a section of COVID-19 Patients in under home-based care management in Soroti District and City are sneaking into busy and crowded markets.

According to the Soroti Resident District Commissioner (RDC) Patrick Okumu, Some COVID-19 patients under home-based care management are sneaking to markets, playing ludo and cards among others.

Currently, over 30 COVID-19 patients are admitted at Soroti Regional Referral Hospital while over 150 are under home-based care management.

He says the patients end up mixing freely with other people and supplementary spread the virus.

Simon Peter Edoru Ekuu, the Soroti District LCV chairperson also confirmed that a section of people under home-based care are reported to be visiting market places as most of them are living a single life.

“It’s very difficult to know who is in home-based care because some people live a single life,” Said Edoru.

He also revealed that some of the people under home-based care nowadays visit trading centres in villages to play cards, Ludo which he says is spreading the virus in rural areas.

He has now encouraged shop owners not to allow children to operate their shops and also asked parents to stop sending their children for shopping.

“We are now going to act as a district to arrest all parents who are not going to abide by the set guidelines and also my appeal to health Officials let’s make the members of the public know these people who are under home-based care,” said Edoru.

Paul Omer the Soroti City East Division Mayor has warned that if the District Health Officials don’t act the surge in COVID-19 cases in Soroti may not be curbed.

“We have people who are living single lives and they access our markets daily yet they are positive. I want to request the health team in the District and the city to find remedies for such persons because you can’t put a patient under home-based care yet he is living a single life,” Said Omer.

He has now called on the members of the public to equip themselves and always wear protective gears while in public places.

Soroti City has over five operational daily markets with hundreds of people accessing it to find food for daily consumption.

Recently, the Resident City Commissioner Robert Adiama carried out a door to door sensitization of locals to avert the spread of the second and the third wave of COVID-19 with the major target in trading centres around the city.

During his drive at least hundreds of youth were seen playing cards and ludo in abide to pass time which health officials say it one of the avenues the virus can easily spread.

Joshua Edogu the Soroti City mayor now appeals to health officials to send the list of infected persons to the area village chairpersons and Village Health Team members to watch over them.

He said that his office has also received a complaint of patients under home-based care in Soroti city who continue moving around to markets and restaurants to buy meals.

But the Soroti District Health Officer Dr. Charles Okhadi insists that home-based care treatment is basic looking at the current status where almost all beds in government facilities countrywide are full.

He says that as a district they always advised those under home based care to stay home to limit the spread of the virus.

“Our health teams always do visit patients at home-based care and we keep on advising them. It’s unfortunate if the patients have started sneaking out,” said Dr. Okhadi while noting that the District is working out on other remedies in helping those patients under home-based care get better attention.