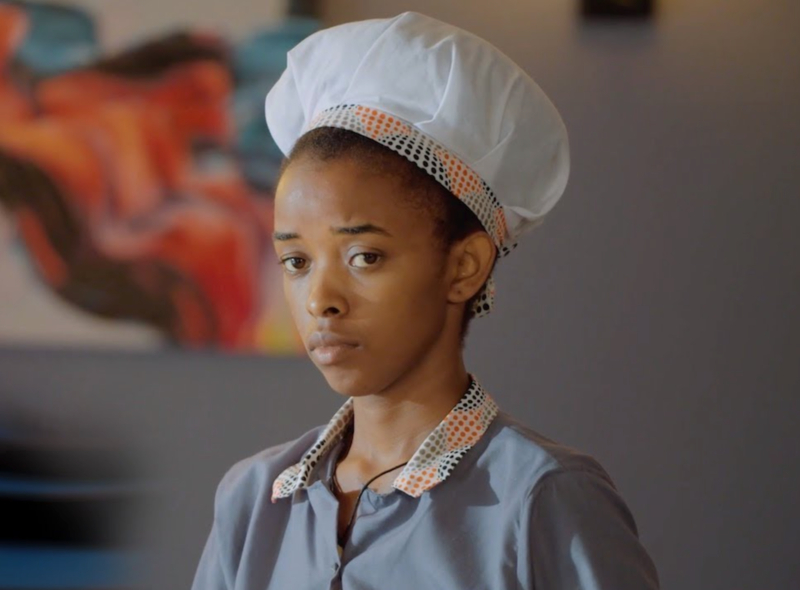 “The Channel (Pearl Magic Prime) is excited to give more actors and young talent an opportunity through the appointment of Catherine Namugenyi who will take on the leading role of Sanyu,” the statement reads in part.

“Namugenyi will replace Tracy Kababiito for the role of Sanyu after failure to come to an agreement in her renewal of contracts with Nabwiso Films. These changes also take effect on 28th June 2021.”

In more developments, Nana Kagga who plays Jasmine in another show dubbed Prestige will also cease to appear on the show and will be replaced by Sally Elizabeth Bwamimpeke.

Ms Kagga, according to the Multichoice statement, also failed to agree to the terms of the renewal of her contract.

“It is with regret to announce that they were unable to reach an arrangement that deemed favorable for both parties. Pearl Magic Prime remains committed to bringing the best in local programming to viewers and maintaining a great content offering,” the statement further reads.

Sanyu and Prestige which launched in February this year, air exclusively on Pearl Magic Prime every Monday to Friday at 8:00pm and 8:30pm respectively.