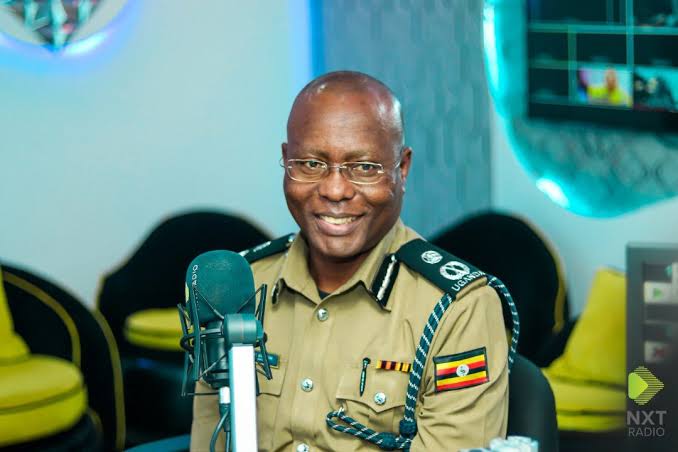 Car owners have started printing fake Covid19 Positive certificates which they show to security officers when stopped for driving during lockdown.

This was revealed by Uganda Police Political Commissar AIGP Asan Kasingye in a post on his social media page.

“Some Ugandans have chosen to get fake positive Covid19 certificates. When they are stopped by Police, they flash out the papers and claim they are going for treatment. Our officers quickly wave them off than risk ‘catching’ it,” Kasingye tweeted.

Since Friday June 18th, President Museveni banned movement of all public and private cars across the country as a move to curb the rapid spread of the covid19 pandemic.

Ugandans however continue to find ways to flout the directive and drive their cars around.

Kasingye has said that the security forces have deployed health teams alongside enforcement teams that will take all patients to the hospital when they show the Covid19 positive certificates.

“We now have health teams to take them for admission,” Kasingye added.