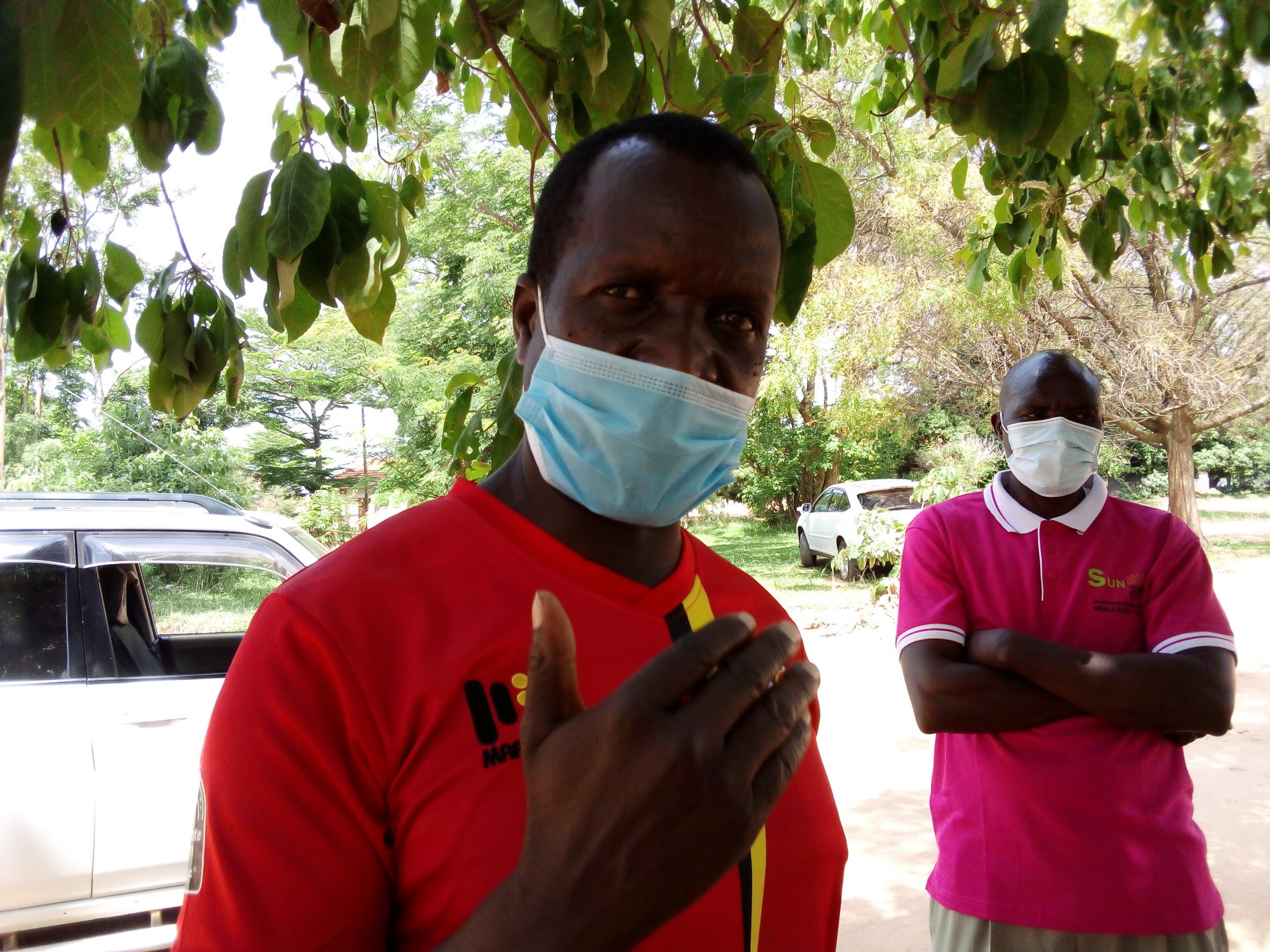 Police in Soroti have recorded more additional evidence over the disappearance of Hand Hoes that were delivered to Soroti City by NAADS secretariat meant to benefit the peasantry.

In the new evidence police have established that the Soroti City Town Clerk Moses Otimong had under-registered the number of boxes reportedly stolen.

In his whistle blower letter dated June 23, 2021 to the Soroti RCC Robert Adiama, Otimong had reported that the city had lost 79 boxes of hand hoes worth 18.9 million but in the new evidence police has discovered that a total of 101 boxes went missing.

Otimong reported that his staff Dr. Isaiah Odokorach, a senior veterinary Officer had informed theft of 79 boxes totaling to 1896 but police today discovered after the counting of available boxes that the number has reached 101 boxes.

Soroti City on 10th June 2021 received a total of 1157 boxes of hoes from NAADS secretariat.

The suspects are still in police custody as police continue with the search for the missing hoes.

Police in Soroti have also on June 25, 2021 interrogated the Soroti City town clerk Moses Otimong who is on transfer to Gulu City for over 3 hours over his alleged involvement in the theft of the hand hoes.

But while speaking to this reporter minutes after his interrogation, Mr. Otimong revealed that he was a clean man and did not involve himself in petty theft.

He condemned the actions of the staff while asking the law to take its course.

“I am very clean and those officers who will be implicated must pay for their actions. I was a bad person. I would have not reported this matter but I saw the mess and I wrote about the RCC and how I pray that Soroti people can be appreciative.” Adding that, “I can’t steal just 18.9 Million. Where can 18 million take?”

He asked the public not to be in tension as police are fully handling the matter.

“No ordinary thief can steal all those 101 boxes. This one is organized by people in leadership and they must pay for what they have done,” Said Edogu.

By Press time, Police were still collecting more substantial evidence which included a search in all suspects’ homes, suspected business areas and relatives of the suspects.