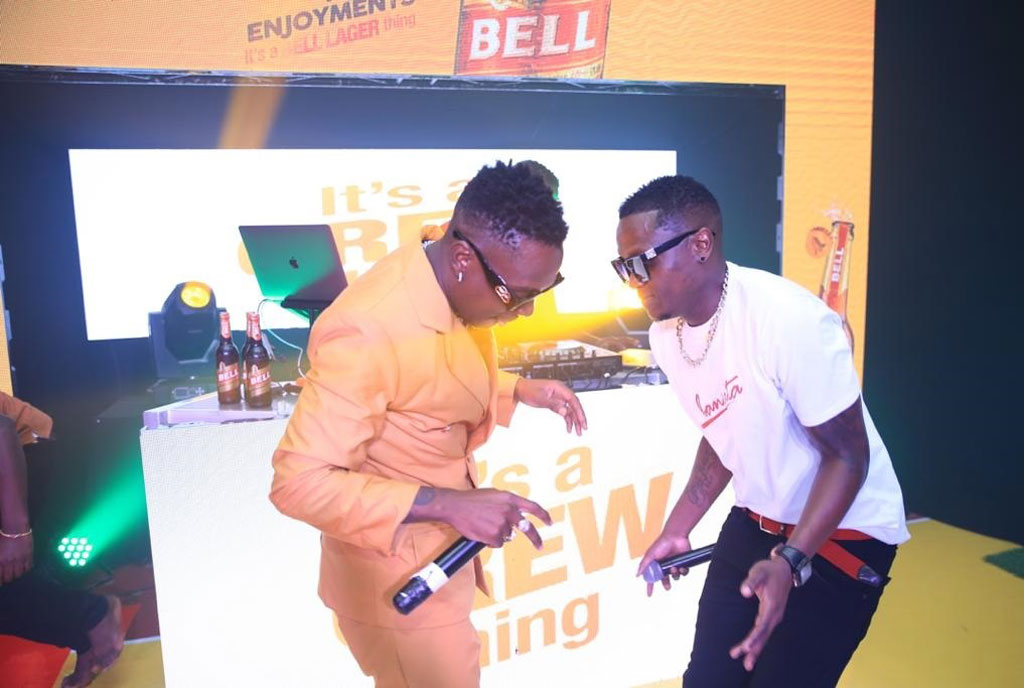 Nation Media Group has suspended the producer and the Director of their Friday evening show, the NTV Mix Show.

This was announced by the Group in a statement released on Saturday afternoon.

On Friday during the live broadcast of the show, one of the members in their live audience appeared to have indecently exposed himself.

In the House Party videos where they always show the audience, one of the members was shown on live TV while they masturbated. Their male appendage was displayed on National television as the audience member massaged it.

NTV in the statement regretted the incident and said they had reported it to their regulator, the Uganda Communications Commission – UCC to whom they appealed to help identify and prosecute the audience member.

“In addition, we have suspended the Director and Producer of the show and an inquiry into the matter is underway.

“All our studio technical staff, producers and presenters have also been reminded to be mindful of such mischievous audience members,” the statement reads.

UCC is yet to pronounce themselves on the matter.