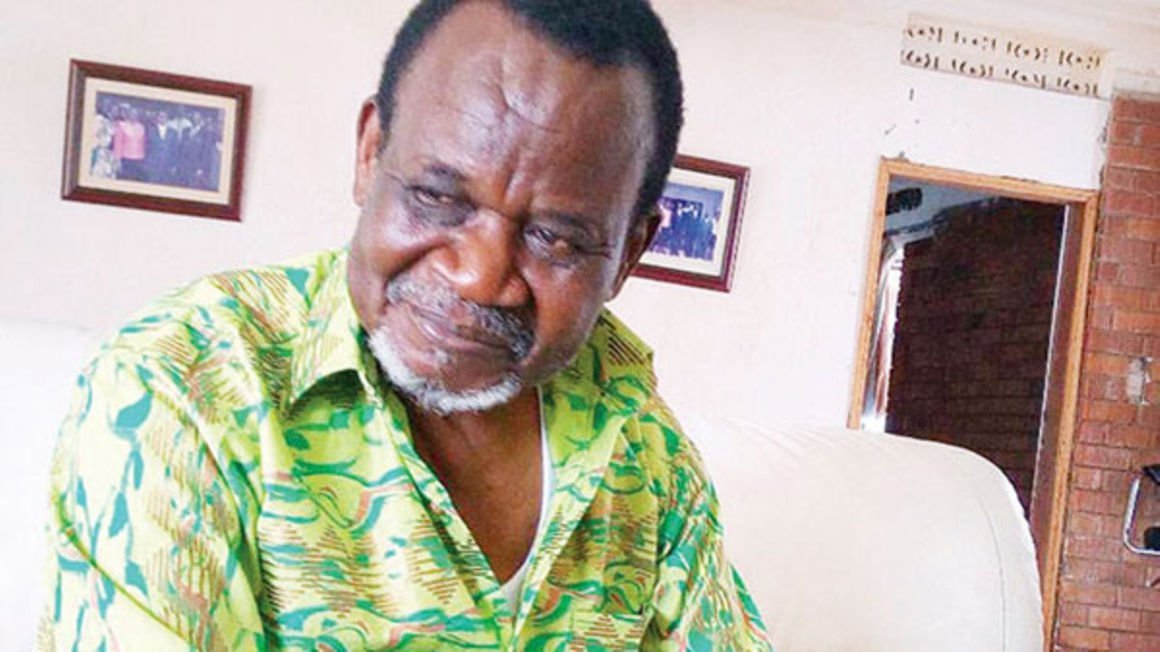 Former Minister for Information Communications Technology – ICT Aggrey Siryoyi Awori has died at the age of 82.

Awori who is also a former Presidential Candidate died at around 2:00PM on Monday at a Private Hospital in Naalya according to sources close to his family.

“He has been sick for about a month and I have been in touch with him until today when his wife, Thelma told me that he has died,” Peter Oguttu a close friend of the deceased told local publisher, Daily Monitor.

He will be remembered for being an outspoken opposition member of parliament which earned him a vote as the best legislator in the sixth Parliament where he represented Samia-Bugwe North constituency, Busia District.

Awori was born on 23 February 1939, in Budimo Village, Busia District, near the Ugandan/Kenyan border as the tenth of seventeen children.

His parents were Canon Jeremiah Musungu Awori, a pioneer African priest of the Anglican Church in East Africa and Mrs. Mariamu Odongo Awori, a nurse and community teacher.

Awori’s siblings include the ninth Kenyan vice-president Arthur Moody Awori and Mary Okelo, the first woman in East Africa to head a Barclays Bank branch and the founder of Kenya’s women only bank; the Kenya Women Finance Trust.

Mary is also the founder of Makini Schools, a leading school chain in East Africa. He owns an urban home in Busia Municipality and a country home in neighboring Bugiri District.

A Harvard graduate, in 1967, Awori was appointed the first local director of Uganda Television (UTV) before being jailed in 1971 for two months after Idi Amin’s coup, because during Amin’s first coup attempt he didn’t broadcast a speech Amin gave, lying to him by saying that they were live on air.

He went into political exile in Kenya, where he taught political journalism at the University of Nairobi until 1976 and then traveled around Africa visiting Tanzania, Liberia and Senegal and returning to Nairobi in 1979.

After Idi Amin was overthrown in 1979, Awori returned to Uganda. He ran for a seat in the National Assembly of Uganda, but lost.

He then became Ambassador to the United States, until being transferred by Tito Okello Lutwa in 1985. He served as Uganda’s Ambassador to Belgium from 1985 until 1987, when he was dropped by Yoweri Museveni.

After a brief asylum in Nairobi, Awori started to build up a rebel group operating from eastern Uganda named Force Obote Back Again (FOBA).

He stated that his reason for doing so was mainly anger at Museveni’s National Resistance Army, which had confiscated his property. In 1992, he dissolved his rebel group, which had consisted mainly of young fighters.

In 1993, Awori met with Museveni in New York and then was elected to the Constituent Assembly to make the Constitution and as a member of parliament.

He represented Samia-Bugwe North, Busia District in the Ugandan Parliament from 2001 until 2006. Awori was an outspoken opposition member of parliament for the Uganda People’s Congress (UPC) political party. In 2007, he abandoned the UPC and joined the ruling National Resistance Movement political party.

He was the Minister for Information & Communications Technology in the Cabinet of Uganda from 16 February 2009 to 27 May 2011.

In the cabinet reshuffle of 27 May 2011, he was dropped from the cabinet and replaced by Ruhakana Rugunda.