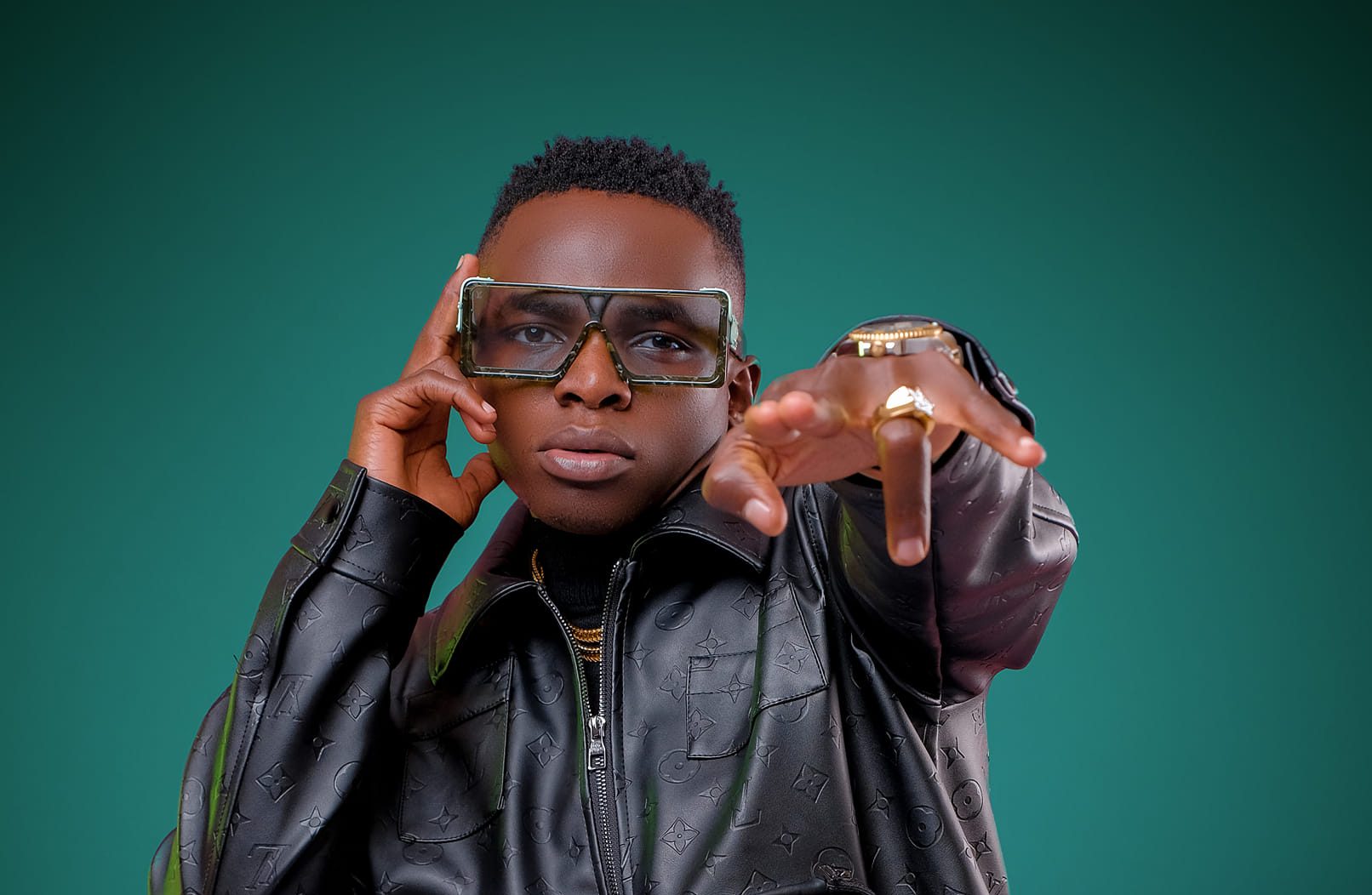 The management team of Afrobeat singer John Kasadha better known as John Blaq has come out to deny the sex video which made rounds on social media over the weekend saying it was doctored and that their client isn’t the individual seen in it.

A video showing a man having sexual intercourse with an identified woman was spread by trolls on Twitter and Facebook on Saturday.

In the video, a black man with John Blaq’s head wearing sunglasses is seen having intercourse although this website couldn’t independently verify whether or not it was the actual singer.

But in a Monday morning statement, the singer’s management confirmed that it wasn’t John Blaq in the video.

“We can confirm that it is not John Blaq in the video,” the statement reads in part.

“Our client is equally disturbed by the video and says that despite the uncanny resemblance, he is not the one and can never be relegated to filming cheap videos in dinghy motels,” the statement further reads.

The management team revealed that they had already involved the Police to help them identify the malicious individuals who doctored the video and were involved in its spread.

Creation, publication, distribution, and abetting of pornographic content is illegal according the Ugandan law.

A person who produces or participates in the production of, or traffics in, publishes, broadcasts, procures, imports or exports or in any way abets pornography is liable, on conviction to a fine not exceeding 500 currency points or imprisonment not exceeding 10 years or both.