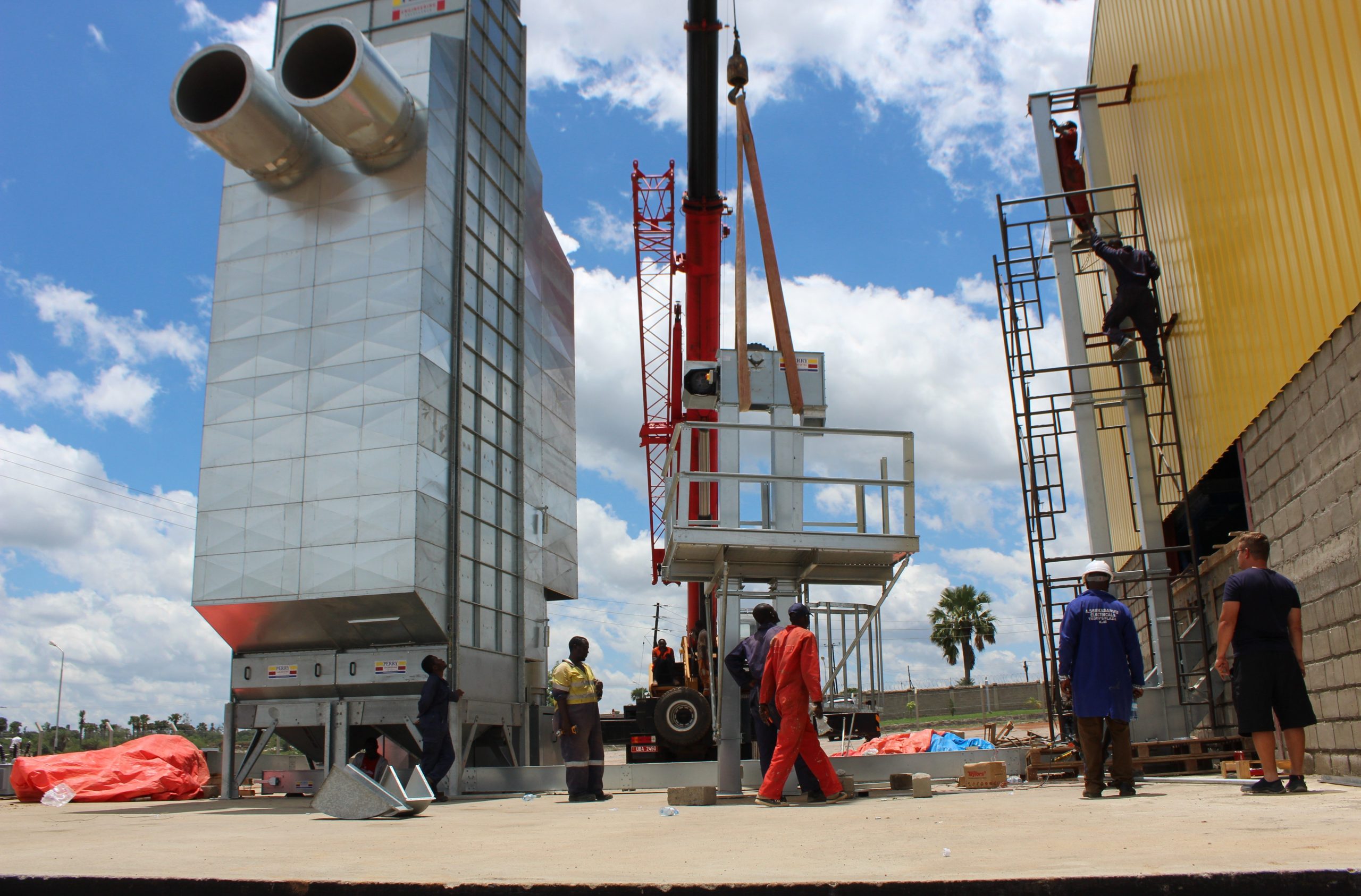 Despite the continued plague of COVID-19, which has harmed many areas of livelihoods, Ugandan maize farmers will begin harvesting their crop in August and will be hoping for sustainable returns.

Maize is Uganda’s most significant cereal crop, which is cultivated on both a small and big scale, with farmers trading it locally and internationally. The grain sub-sector is regarded as one of the most important sectors for Uganda’s socio-economic change, since it provides possibilities for Ugandans across the value chain.

However, one of grain’s most serious problems – aflatoxins – continues to threaten this industry. Aflatoxins are carcinogenic mycotoxins found in a wide range of crops across the world. According to the World Health Organization (WHO), aflatoxins kill an estimated 25% or more of the world’s food crops (maize, sorghum, sesame, beans, sunflower, millet, peanuts, and cassava) each year.

Aflatoxins are a major financial burden on the government. Uganda is expected to lose more than $38 million (Shs140 billion) owing to its inability to export maize due to aflatoxins. Post-harvest grain handling operations are poor, and there is a lack of knowledge and education about aflatoxin among grain handlers.

To quote President Museveni during the 2021/2022 budget reading, “The global demand for maize (corn) and maize products is 852million metric tonnes, valued at US$153.4billion. Therefore, our production of 5milion tonnes of maize, can be absorbed provided we solve the problem of quality ─ getting rid of the shameful aflatoxins ─ caused by people who mishandle food in harvesting.”

During the same budget reading, Hon Amos Lugoloobi the Minister of State for Finance (Planning), said that “In the financial year 2021/2022, the government seeks to implement the Parish Development Model Approach whereby one of the 7 pillars of this approach, will be agro-industrialization and processing. Here the government wants to ‘Operationalize a 1,000 metric ton Grain processing plant and a 150 kg per hour Peanut butter plant in Soroti; a 3,000 metric ton Maize processing plant in Busia, and a 500metric Tonne Multigrain Processing Plant and Feed mill in Arua”.

This is a positive development, as Soroti already has a large number of grain farmers, and Perry Engineering is nearing completion of the PELA Commodities factory, which will be a grain processor that will dry, clean, and store maize and other grains.

Perry Engineering will also provide and install Uganda’s first ever Alfatoxin Removal Machine (TOXIscrub) at PELA Commodities, Soroti in the coming months. The system works by undoing the chemical bond that the Aflatoxin has and changing it to a simple non-toxic double Aldehyde which then disperses. The system will be able to remove Mycotoxins, Aflatoxin, Ocratoxin, Vomitoxin, Citrinin, Ergot Alkaoids, Patulin, Fumonisins, and Zeralenone. It will treat wheat, maize, barley, rice, oats, peanut, soybean, and beans.

Additionally, the plant will be the site of the Perry East Africa Training Centre. Potential clients will be able to send their personnel to see the machinery first-hand before making a final purchase decision. Before the customers receive their equipment, Perry Engineering will thoroughly train their employees. This service, we feel, is one-of-a-kind in Uganda.

We can assist the government in identifying market opportunities and technology that can add value and guarantee that we export the best grain to other markets by creating synergies among players in the grain sub-sector.

The writer is the Country Sales Manager – Perry East Africa