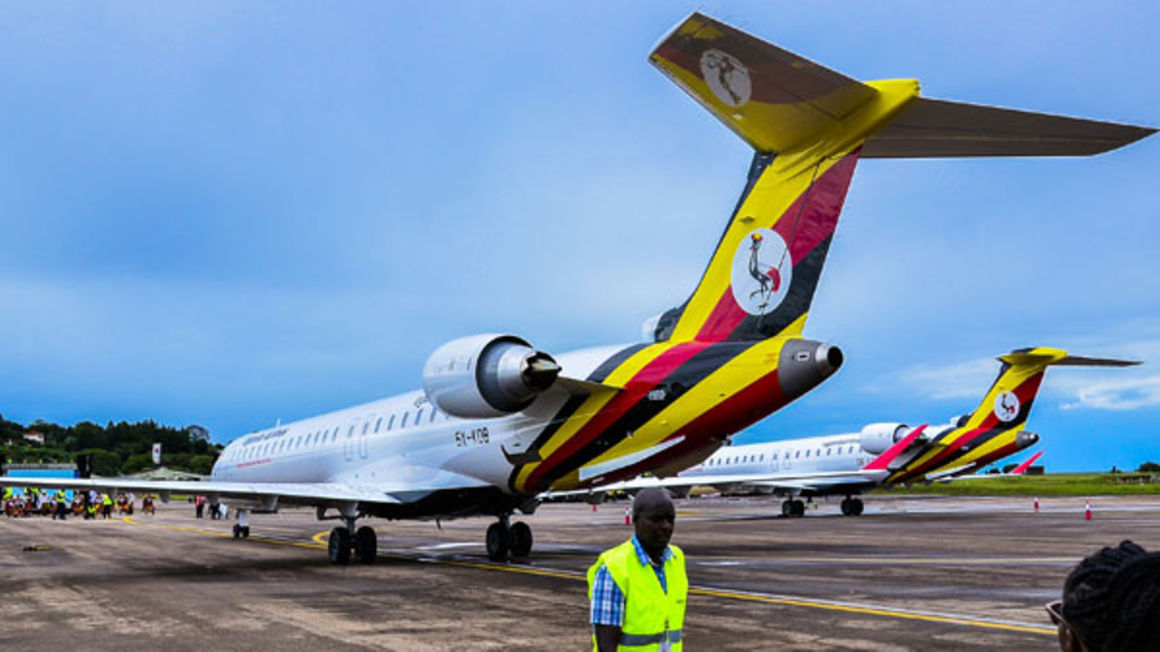 A plane belonging to Ugandan National carrier, the Uganda Airlines was Monday evening delayed at Julius Nyerere International Airport in Dar es Salaam, Tanzania after it ran out of fuel, The Tower Post has learnt.

Officials have come out to say that the delay was due to a mix up in delayed fuel delivery to the aircraft at the airport.

“Allow us to apologise for the prolonged delay at Julius Nyerere International Airport, Dar es Salaam that occurred yesterday 12 July on our flight UR 321. Our service was affected by a mix up in delayed fuel delivery to the Aircraft caused by our supplier in Dar es Salaam,” the airline’s officials said in a statement released on Tuesday morning.

“The matter has been taken up with the supplier to ensure a repeat of the same does not occur in future,” the statement further reads.

This website understands that Uganda Airlines makes two flights to Dar es Salaam in a single day and that a permanent fuel supplier had been contracted at the airport to supply the airline.

But unconfirmed sources say that the contracts that had been signed by CEO Cornwell Muleya were terminated which was the cause of the delays because the airline is still in the process of getting a new one.

Arrested ADF Commander Kisokorania to be Repatriated to Uganda