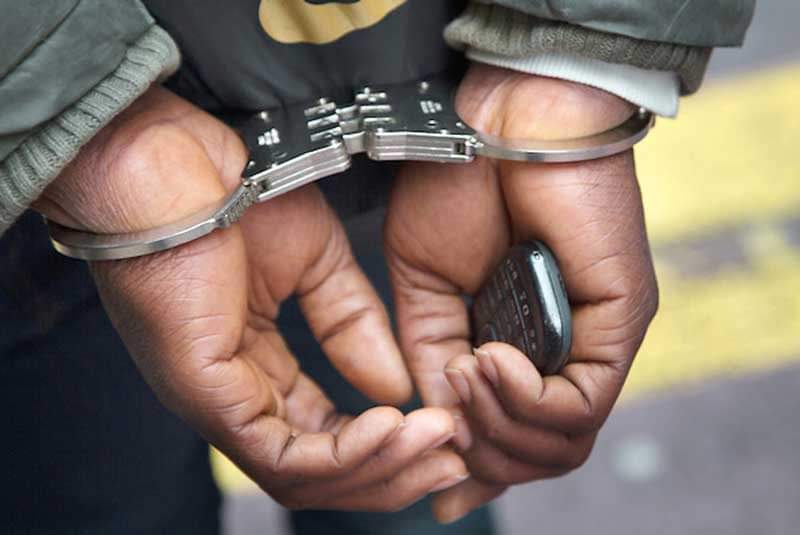 Police on Wednesday afternoon arrested a man who has been impersonating parliament staff to defraud and solicit bribes from various government officials.

This was revealed by Henry Waiswa Yoweri, the Clerk to Parliament who confirmed that the arrested – Francis Malinga was armed with a fake whistleblower’s letter to the Committee on Commissions, Statutory Authorities and State Enterprises – COSASE and promised to help the official clear his name.

“Malinga, 47, alleged that the government official had amassed unexplained wealth and that if he paid UGX 20m, he would be cleared by the committee,” Waiswa wrote in a statement released on Wednesday.

“The official reported the matter to the administration of parliament who in turn informed the Police. The Police arrested Malinga from a restaurant on Jinja Road, Kampala as he waited to pick the bribe.”

Several unsuspecting officials have been defrauded by individuals pretending to work for parliament or government and promising them jobs, a meet with the president or to help them get out of problems and cases before parliamentary committees.

In January, several people were conned of lots of money by several individuals who had promised them that they would assist them get an audience with President Museveni.

In the operation, singer Catherine Kusasira and Pentecostal evangelist Pastor Franklin Mugisha Mondo were arrested and questioned over the same.