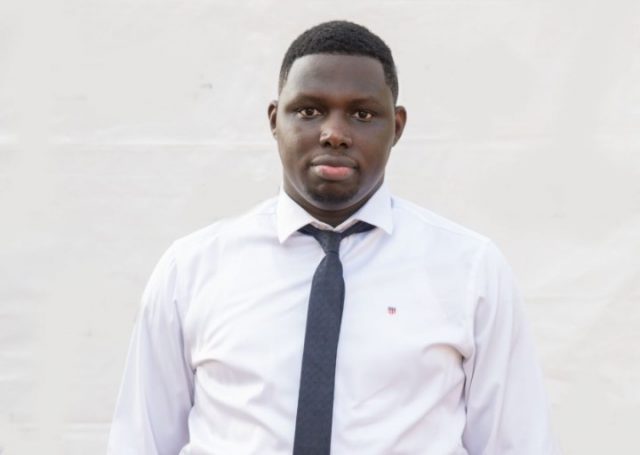 Seasoned adman Robert Sebunya has been named the new president of Top Bloggers Uganda, an association uniting all Bloggers in the country.

Sebunya took the seat after a unanimous vote by Association members in their Annual General Meeting held Saturday August 21st.

He takes over from Makerere University Head of Digital Communications Mathias Ssemanda who was the Association’s founding president but took a back seat after enrolling for a post graduate program at the Pennsylvania State University.

Ssemanda remains on the Association’s board but playing an advisory role as the Founder.

“I know it’s going to be a very challenging role but like all of us here, we love a good challenge whether it comes by the pen, by the kodak lenses, or the democratized creativity of our mobile devices, we all face challenges and beat them by all odds,” Sebunya said on Saturday after the election.

He pledged to start his leadership with three key points which include capacity building for the association, strengthening structures and building a well-oiled ecosystem.

Sebunya will be deputized by Don Atungisa, a digital media entrepreneur and Digital Marketing practitioner working with TBWA\Uganda.

At the same General meeting, a three-member board of directors and a three-member Executive Committee were created to ensure the Association’s activities are steered ahead and to the right direction.

Top Bloggers Uganda is an Association of Bloggers and content creators seeking to address the challenges faced by the current young generation in Uganda; which among others include rising unemployment, lack of a safe space to share ideas and network face to face or remotely, and the increasing misuse of the digital space and social media.

The Association engages online influencers and leaders to actively take lead in ensuring that young people are using digital spaces in the right way, putting hands together to support local social campaigns and charities, and raising a big and single voice to encourage the government and local leaders to involve young people in decision making.

It seeks to create a long lasting positive social-economic impact through digital, empowering young people with knowledge, skills, tools, and supporting them to actively contribute to the development of their communities using digital and tech.