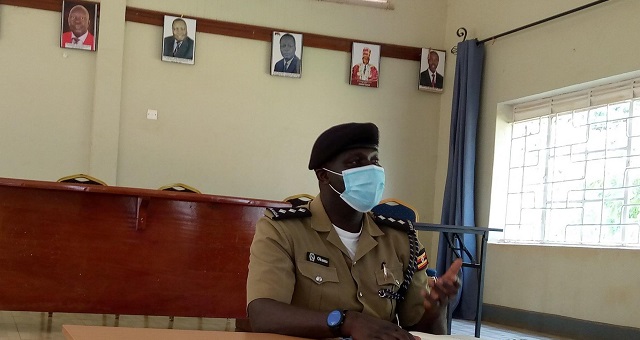 A Uganda People’s Defense Force – UPDF soldier attached to NARO army detach in Akokoro sub-county in Apac district has shot dead a 20-year-old woman before taking his own life.

The soldier is 45-year-old Samuel Ojara, while his victim is Sharon Akello.

Ojara reportedly followed Akello to the shared bath shelter within the barracks on Monday night and shot her at a close range before shooting himself.

Jimmy Patrick Okema, the North Kyoga Police Spokesperson says that police visited the scene where they recovered a firearm, two cartridges and one bullet.

According to Okema, investigations into the matter are ongoing.