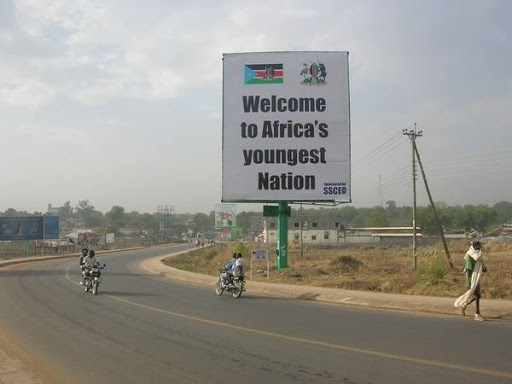 Uganda and South Sudan have agreed to patrol the Nimule-Juba highway where drivers and travelers have been attacked in the recent past.

The agreement follows the killing of travelers, including two Catholic nuns, by unknown militia on the road.

First Deputy Prime Minister Rebecca Kadaga tweeted on Monday that there would be police check points every 10km along the usually busy highway.

“Uganda has expressed its concerns at the continued assault, attacks and killings of Ugandan travelers on the Juba-Nimule sector. Agreement has been reached with South Sudan government to establish security patrols at every 10 kilometres mark protected by convoy escorts,” she wrote.

Kadaga said chiefs of staffs from the two countries would hold a joint meeting next week.

“I have also drawn the attention of my counterparts to the common breach of the Common Market Protocal by South Sudan Government,” she added.

About 1,000 lorries from across East Africa have stopped at the main crossing point along the Nimule-Juba highway.

At least 30 traders and lorry drivers from across East Africa have been killed this year on the road.