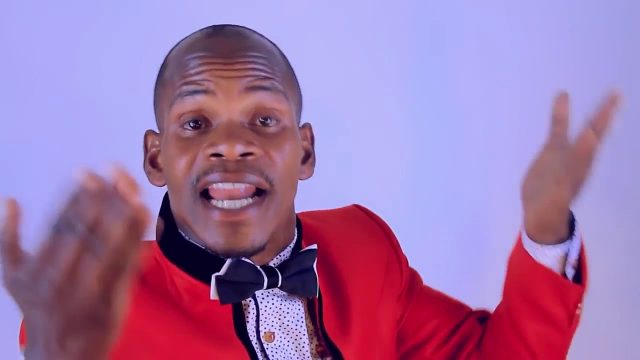 Segawa who has been on the Ugandan music scene for close to two decades was pronounced dead on Friday afternoon.

Although details of his death remain scanty, The Tower Post understands that he was recently arrested and detained over charges of child trafficking.

Police Criminal Intelligence and Investigations Directorate – CIID spokesperson Charles Twine earlier in the week revealed that Segawa together with other accomplices of his were under detention over charges of trafficking after over 40 children were rescued from his orphanage facility in Luwero.

Prior to his death, the singer had converted from Christianity to Islam and his name had been changed to Lukman Segawa.