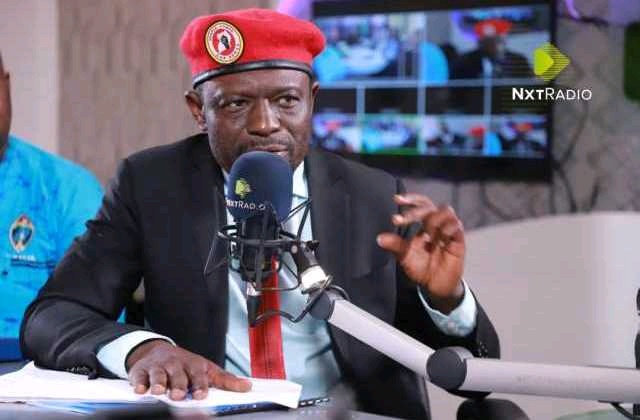 High Court in Kampala has dismissed a petition by Fred Nyanzi Ssentamu challenging the victory of his rival and Kampala Central Member of Parliament, Muhammad Nsereko.

Justice Margaret Apiny dismissed the application in her judgement read by the Judiciary spokesperson Jameson Karemani, on grounds that Nyanzi failed to serve Nsereko, who was the third respondent to the application.

While the applicant ably served the first two respondents, he failed to serve Nsereko who he accused of dodging service.

EC asked court to dismiss the petition on grounds that it would beat the principles of justice if the case continued to trial when the third respondent is not served.

Justice Margaret Apiny concurred with EC and dismissed the application. Nyanzi told URN that he would consult his lawyers on the way forward.

He explains that he has taken all the legal procedures required to challenge Nsereko’s victory, but the court which he claims is biased decided otherwise.

He says that he pushed for a vote recount but the magistrate’s court rejected his application. He also claims that when he applied to serve Nsereko through alternative service that too was rejected.

Nyanzi, who is convinced that he served Nsereko but he declined to receive the application, says that the court is now setting a precedent dismissing petitions on grounds of lack of service.

Nsereko and his lawyers were not in court while EC lawyers arrived minutes after the delivery of the judgement started. Nsereko’s supporters who were wearing white T-shirts with writing “The real Boss” were happy with the court decision.

This is the second election petition in Kampala resulting from the 2021 elections, which has been dismissed on grounds of lack of service. The first one was the petition filed by Sulaiman Kidandala against Muhammad Segirinya, the incumbent Kawempe North member of parliament.