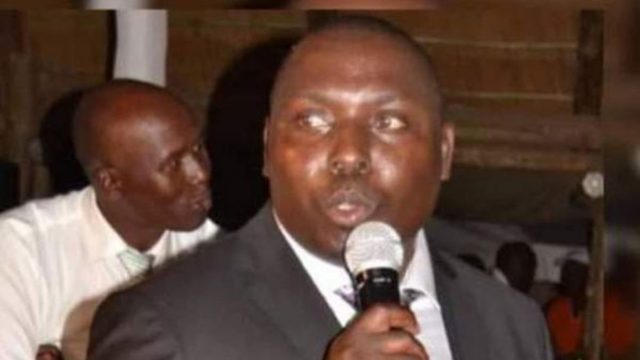 A Rwandan dissident has been shot dead in Mozambique, where he had settled as a refugee after being ousted from his home country in 1994, police said on Tuesday.

Unidentified gunmen intercepted Revocant Karemangingo, a former Rwandan lieutenant, as he drove into his house on Monday evening in Matola, a suburb of the capital Maputo.

“The bandits… fired nine shots at the vehicle. The victim was immediately taken to hospital but he died,” police spokeswoman Carmina Leite said.

“There are still no leads to the killers,” she said, adding that police were “working on the case”.

Karemangingo, 49, is the latest in a series of Rwandan dissidents murdered in southern Africa in recent years.

Alongside refugees and economic migrants, the region has attracted critics of President Paul Kagame’s Rwandan Patriotic Front, which took power after the 1994 Genocide Against the Tutsi.

Karemangingo was thought to have kept a foot in opposition politics from his new home.

“The Rwandan community in Mozambique is scared with this murder,” Cleophas Habiyaremye, president of the Association of Rwandan Refugees in Mozambique, told AFP.

A number of killings have been reported over the past decade, including two Rwandan opposition activists who were murdered in South Africa in 2014 and 2021.

The latter was shot dead as he delivered furniture in a Cape Town township.

In October 2012, the body of the former head of Rwanda’s Development Bank, Theogene Turatsinze, was found floating at sea off Maputo.

Rwanda is regularly accused of chasing after opponents in exile, a charge Kigali has always denied.