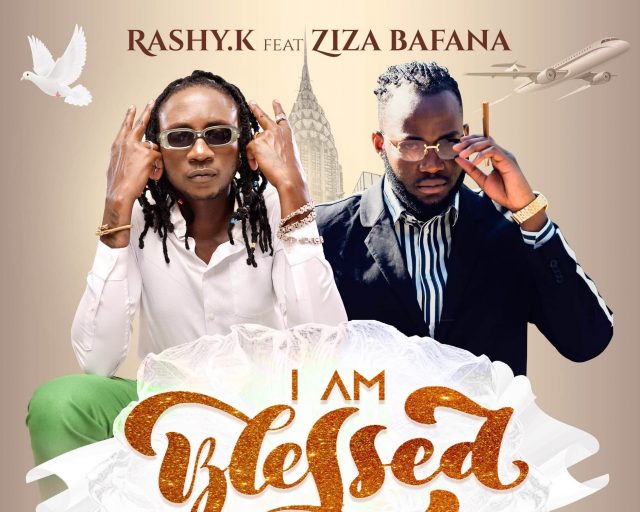 The two singers collaborated on the song, which is a remix of Rashy K’s song “I’m Blessed”.

The collaboration comes at a time when Ziza Bafana  has made a huge comeback with hit songs like “Mpeke” ft Pallaso, “Mbuzi” and “So Nice”.