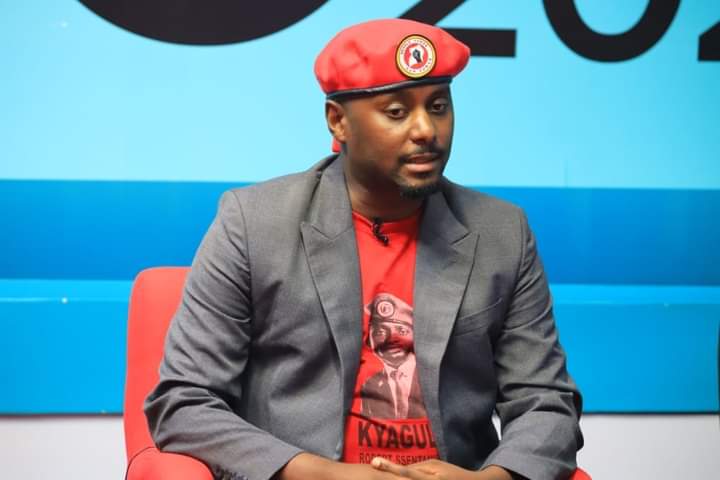 The National Unity Platform, the biggest opposition political party has distanced itself from the Saturday bombings at Komamboga in Kawempe division, that killed at least one person and injured three others.

Speaking today at the party headquarters in Kamwokya, David Lewis Rubongoya, the party Secretary General said their organization is a peaceful one that cannot engage in acts so diabolical like the killing of people.

Speaking to a news reporter a few hours after the bombings, an eye witness, a barmaid said the people who she suspected were behind the bombing were wearing People Power T-shirts. People Power is the precursor of National Unity Platform.

The claim, Rubongoya says, cannot be taken lightly because this could be a well-orchestrated move by the state to frame NUP leaders in order to put them behind bars for a long time.

For his part, Joel Ssenyonyi, the spokesperson of NUP called for a swift and honest investigation into what actually happened at Komambogo with the view of bringing the actual perpetrators to book.

“Our demand not as NUP but really as citizens of Uganda is for police to carry out swift and honest investigations so that the perpetrators of this very unfortunate incident are known and brought to book,” Ssenyonyi said. “We have heard some government apologists trying to link this to NUP and we think it’s very redundant and clumsy and this happens when they want us to digress from insisting that investigations are carried out.”

He also called upon government to immediately lift the dusk to dawn curfew that was instituted last year to help deal with the spread of Covid-19. Ssenyonyi, the Nakawa West MP said government of Uganda like that of Kenya did last week, must appreciate that Covid-19 is here to stay.

Meanwhile, NUP has also expressed dismay over the decision by the Masaka High Court to deny bail to MPs Muhammad Ssegirinya and Allan Ssewanyana. Rubongoya said the continuous attacks on the judiciary by President Yoweri Museveni over granting bail to suspects of criminal offences is having a chilling effect of intimidating judges.