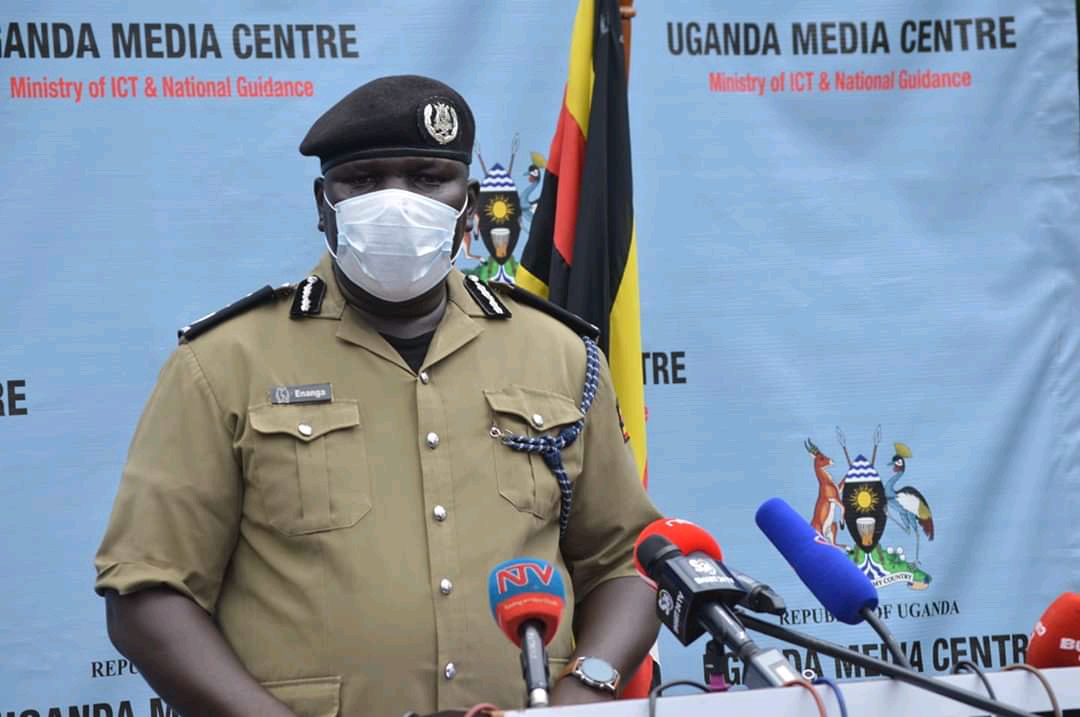 Police has dispatched a team of bomb experts to Lungala, Mpigi District to investigate an explosion that rocked a Bushenyi bound coach on Monday evening.

The cause of the explosion is not yet known.

“So far two people have been confirmed dead and several other victims including injured persons being evacuated from the scene,” Police spokesperson Fred Enanga said on Monday evening.

The explosion comes days after the bomb attack in Komamboga.

“The scene has been cordoned off pending a thorough assessment and investigation by the bomb experts. We shall periodically give updates surrounding the incident,” Enanga added.