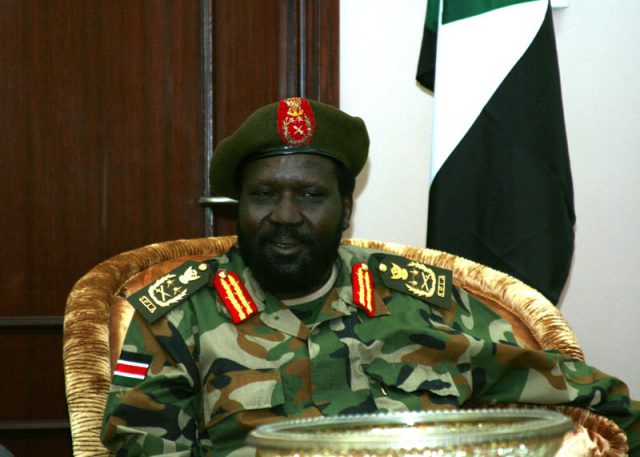 South Sudan’s President Salva Kiir has permitted the reopening of the Sudd Institute, a leading think tank in the country nearly three months after it was forcefully shut down by the National Security Services (NSS).

The institute’s closure came after the Peoples’ Coalition for Civil Action (PCCA), a coalition of South Sudanese civil society groups unveiled a public campaign demanding political changes in the country 10 years after its independence.

The pressure group, in a public statement, said South Sudan had lost its moral, political, economic and cultural bearing with no collective sense of purpose.

The directive to reopen the think tank was communicated in a November 19, 2021 letter addressed to the institute board of directors’ chairperson, Pauline Riak.

The acting managing director of the think tank, Augustino Ting Mayai welcomed the president’s decision to open the institute, pointing to its benefits to the nation.

He said the Sudd Institute would resume normal operation on November 22, 2021.

He congratulated the institute’s board chairperson and all those who participated in the behind the scene negotiations to ensure it is re-opened.

Formed in 2012, the Sudd Institute is one of the research institutions conducting research and participating in academic activities in South Sudan. It describes itself as an independent research organization that conducts and facilitates research and training to inform public policy and practice, to create opportunities for discussion and debate and improve analytical capacity in South Sudan.