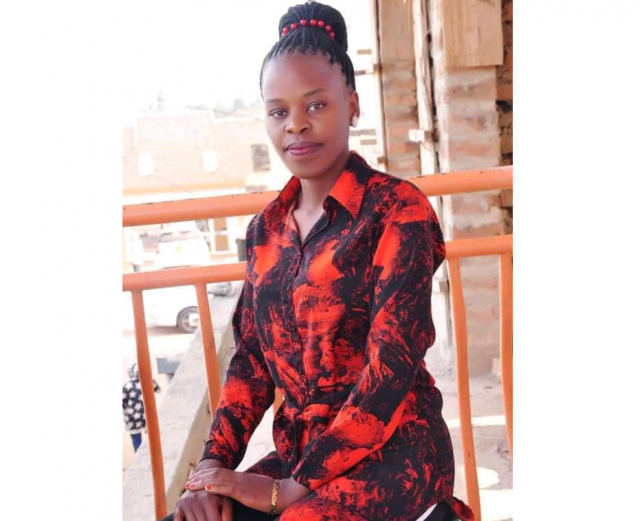 A cloud of grief hovers over Kampala International University – KIU Ishaka campus following the untimely death of one of their students.

According to sources, Akankunda was found lying lifeless in her room in Kiryandongo town where she had been attached to Kiryandongo General Hospital for her training.

By publication time, the cause of her death was still unknown.

Police in Kiryandongo town has launched an investigation into the circumstances that might have led to Akankunda’s death.