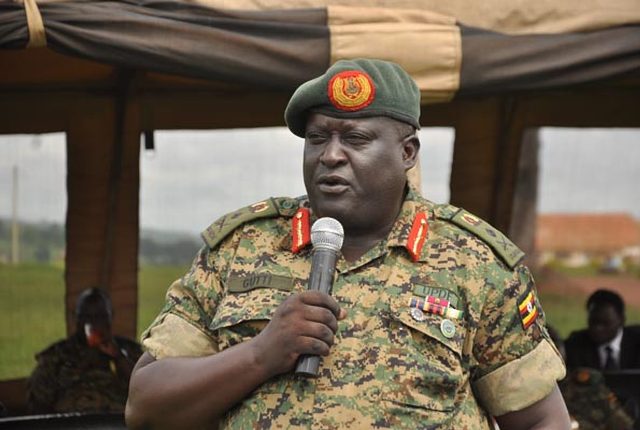 The other members include Panelists, Reserve Members, and the Judge Advocate. The entire court-martial team is appointed by the president on a year contract, which can be renewed. No business has taken place in the Court-martial since the term of the officials expired denying hundreds of suspects access to justice.

The court-martial registrar, Lt. Col John Bizimana told URN that they handling administrative work as they wait for the new instruments authorizing them to resume normal business. Asked how many people are facing trial in the Court Martial who are most likely to suffer a delay, Bizimana indicated that the numbers are very many but he needs more time to count the files and compile statistics.

“Every time the case is concluded, we record it. But it is not easy with pending cases because we conclude as they throw in new cases as if we are not moving at all”, Bizimana told Uganda Radio Network. According to Bizimana, they concluded more than 150 cases between June 2021 to  June 2022.

This he says is an increase in the disposition of cases compared to June 2020 to 2021 when they concluded 79 cases. Counsel George Musisi, who represents 32 National Unity Platform-NUP members who are on remand, says that his clients are likely to suffer delayed justice since there is no legal instrument showing when the Court will resume.

He wants the Supreme Court to pronounce itself very fast on whether civilians can be tried in the Court Martial as the better option.

In July 2021, the Constitutional Court ruled that the Court Martial has no powers to try civilians following a successful petition by the former Nakawa Division Member of Parliament, Michael Kabaziguruka.

In their ruling, the Constitutional Court Justices noted that although the Court Martial is a competent court under the 1995 Constitution, its powers are only limited to serving UPDF officers. The government has since appealed against this decision to the Supreme Court, which is yet to determine the matter.