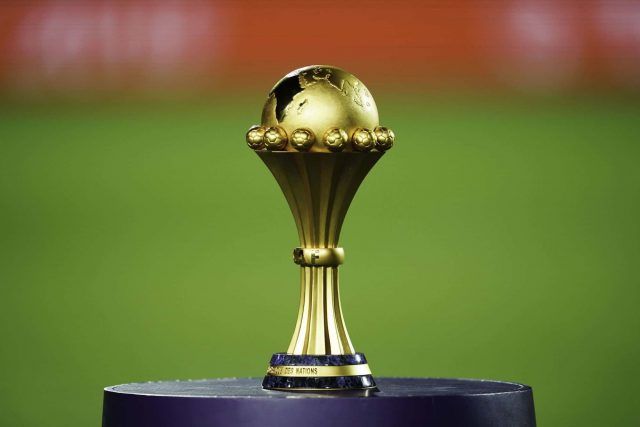 The President of CAF Dr Patrice Motsepe has announced that the Executive Committee resolved to postpone the finals of the 2023 Africa Cup of Nations.

The tournament in Cote d’Ivoire has been moved from June/July 2023 to January 2024.

This, is as a result of the rainy weather conditions in June/July in the host nation.

Dr Motsepe said the postponement is as a direct and sole result of the adverse weather conditions in the country and after also having received further technical opinion from experts on adverse effects of staging the matches in that period.

The dates of the remaining qualification games remain unchanged.

Uganda Cranes, in Group E of the Qualifiers, sit bottom of the table after two games – They lost to Algeria before a 1-1 draw at home to Niger.

They will return to action in September against Tanzania in a double header.