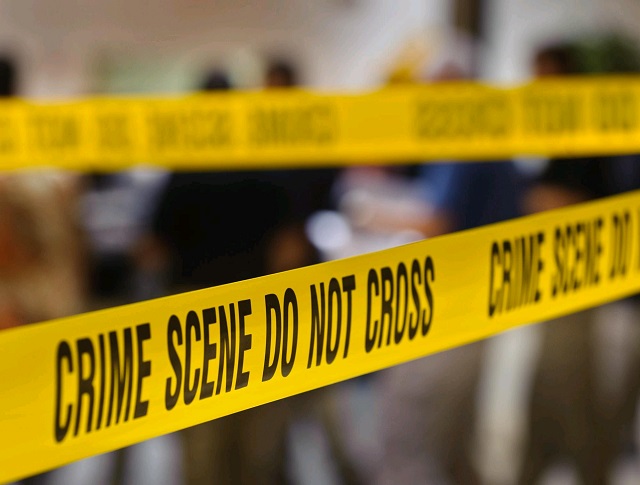 Police in Adjumani district are investigating the suspected murder of a 21-year-old South Sudanese refugee whose body was found lying in a local trading center in Pagirinya Refugee Settlement.

The deceased has been identified as Paul Gawar, a resident of block 10 in Pagirinya settlement and a pupil of Pagirinya primary school in Adjumani.

According to police, the incident happened at an unknown hour on Friday night, but his body which has some bruises was discovered on Saturday morning by the locals.

Ignatius Dragudu, the acting police spokesperson for North West Nile region, confirmed the incident saying that so far no suspect has been arrested in connection with the matter.

Preliminary reports indicate that the deceased who recently arrived from South Sudan was from attending a night disco. He had come to participate in the ongoing verification of refugees being carried out by the UNHCR and the office of the prime minister (OPM).

Consequently, Peter Taban Data, the Adjumani Resident District Commissioner (RDC) has cautioned the refugees against taking the law into their hands. Data advised the refugees to help the security by reporting wrong elements in the settlement so that action can be taken.