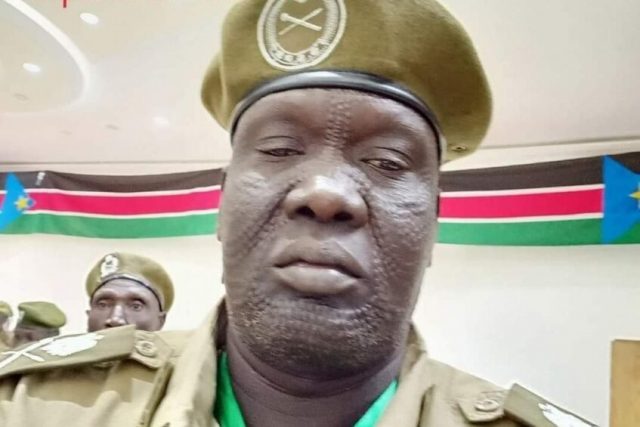 The army spokesperson has confirmed that the Commissioner of Mayom County in Unity State and some of his family members including bodyguards were killed Friday night.

Lul did not state how many of commissioner’s family members were killed.

“I can confirm to you that on 22nd of July at around 2:AM, some outlaws loyal to General Stephen Buay assassinated the commissioner of Mayom County, honorable James Chuol Gatluak.

“The information I’m getting is that he was killed with some of his bodyguards and family members.”

The statement cited Gen Buay as saying his forces attacked Mayom County at around 3:00 am local time after SSPDF killed one of their soldiers on Thursday.

“The responsibility was claimed by Gordon Buay, then we can assumed that it was politically motivated. But it was very unfortunate that the fact that instead of attacking a military target,they attacked a vulnerable person, that is James Chuol.

However, Gen. Buay’s statement didn’t mention how many people were killed during the attack.