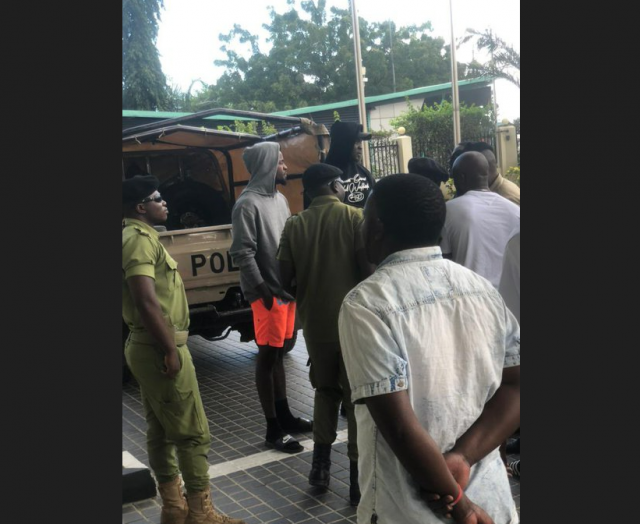 Nigerian singer Kizz Daniel has Monday been arrested in Tanzania after refusal to perform at his own concert on Sunday August 7th.

The singer who arrived the country earlier in the day reportedly refused to perform due to unavailability of his clothes.

Angry fans would later rip the hall apart in anger, destroying chairs and other property belonging to the show organisers.

Kizz Daniel’s arrest comes two days after he held a successful concert at the Lugogo Cricket Oval in Kampala.

This is third time he is being called out by fans over cancellation of his shows in the last one month.

He was first dragged on July 7 after he stood fans up for over five hours at his concert in DMV. He was again dragged by his fans after he canceled his Denver concert abruptly on July 28, 2022.