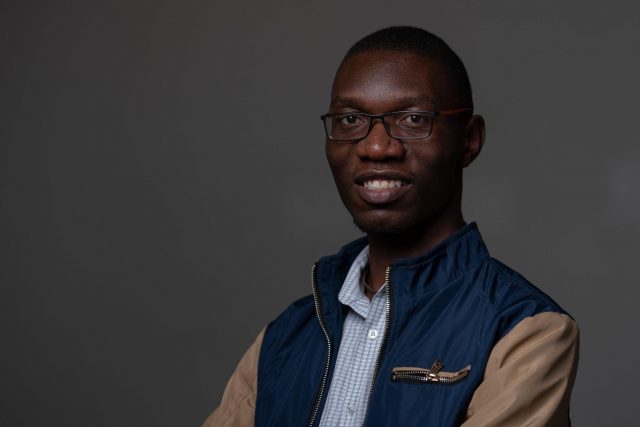 African governments and the private sector need to create around 12 million jobs annually to absorb the new graduates entering the labor market and a lot more to absorb the already unemployed.

This was according to the African Economic Outlook report by the African Development Bank (AfDB) released about two years ago.

Currently only around 3 million jobs are created across the continent therefore undermining the great human capital development efforts undertaken by most governments and this scarcity of decent jobs is an issue of genuine concern for policymakers, business and political leaders.

A key factor behind this is mostly as a result of Africa’s key resources and investment structure, which are predominantly capital intensive and not labor intensive, resulting in few jobs created per unit of capital infused into the economy.

To try and combat youth unemployment, most governments have embarked on initiatives and programs that encourage self-employment. While self-employment is a great strategy, not everybody is entrepreneurial. So what else can be done? This is where Business Process Outsourcing comes in.

So, what is Business Process Outsourcing and is Uganda a good candidate for the industry? Business process outsourcing, commonly referred to as BPO, is the practice of hiring a third party to take care of specific work processes for your organization or business. Such include things like your payroll, training, digital marketing content, accounting, customer support amongst many others. BPO is mostly used to manage supplemental business functions, rather than the core business functions of the client business.

Companies usually outsource for two main reasons. The first is to reduce costs and the second is to take advantage of expertise that they don’t have so that they can focus on their core business. There are, however, several reasons including the need to navigate unfamiliar territories, especially when setting up services or operations in a foreign country.

Uganda, and Africa as a whole, is ripe for BPO. Why do I say this? First of all, Uganda has got the talent, thanks to the deliberate government policies to provide subsidized education from primary up to higher institutions of learning since the mid-1990s and the liberalization of university education which allowed the number of private universities to grow from just 8 in the 1990s to almost 40 today that are either provisionally and fully chartered by the National Council of Higher Education (NCHE).

Secondly, compared to Western countries, labor in Uganda is very cheap, thanks to the comparative low cost of living. This drives down the operational costs of companies. A similar setup in the Philippines helped American companies save up to 70% of labor costs.

English being an official language in Uganda is also a huge boost aside from the fact East Africans speak English without a heavy accent. In fact, their accent is easy on the ears, making them suitable for call center jobs and other client facing outsourcing duties, without giving clients a hard time, especially if they are based in other countries or continents

There are definitely other advantages as well, including favorable time zones and East Africa’s tourist culture, making them naturally hospitable and great at people skills.

The key goal is to build dedicated remote teams for innovative global and local companies. Indeed, BrighterMonday Uganda expects to use its knowledge of the Ugandan Market to create more opportunities for the Ugandan youth by expanding its portfolio of Outsourcing clients. What we shall see in the near future is increased job creation and a very lucrative job space for unemployed Ugandans.