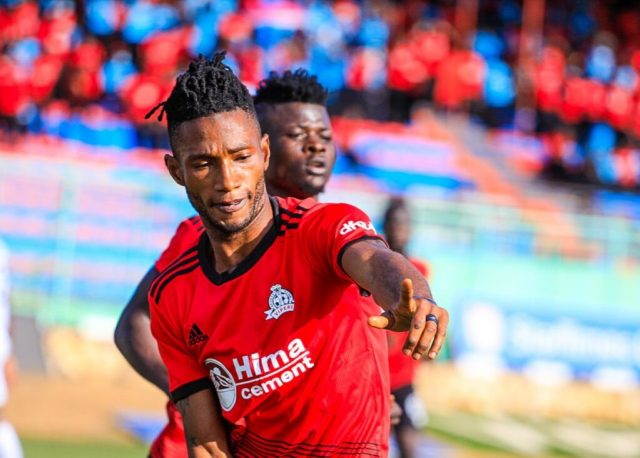 Manzoki leaves Vipers after two years since he was signed in October 2020.

His departure finally puts an end to a tumultuous transfer that has linked the forward to a number of clubs including Simba SC of Tanzania.

He has also played for Dauphin Noir De Goma, TP Mazembe and AS Vita.

It is reported that Dalian coughed $400,000, money that has been shared between the player and Vipers.

His new club is based in Dalian, Liaoning, and participates in the China Super League.

They are 14th on the table with 12 points, two above relegation with the league set to climax in December this year.