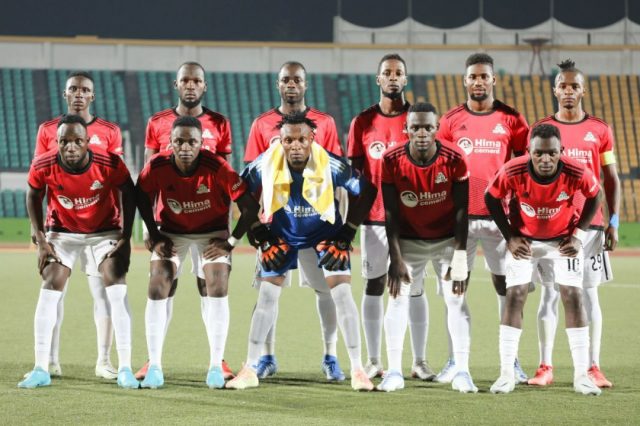 Abdu Lumala and Isa Mubiru scored on their debuts while Najib Yiga added the other in this preliminary first leg played out at the Stade Alphonse Massamba Debat.

The victory, the first ever of its kind on the road for Vipers on the continent, has the Venoms firmly on the road to the first round.

They welcome the Congolese side to St Mary’s Stadium, Kitende this coming Saturday knowing that even marginal defeat would not stand in their way to the next round.

The Venoms started quite in some gear, newly installed captain Milton Karisa missing an opportunity for an early goal in the fifth minute.

Then Vipers got some setback on 25 minutes when coach Roberto Oliveira was forced into an early change following injury to midfielder Marvin Joseph Youngman.

On came another new signing to replace Youngman, an acquisition from Soltilo Bright Stars himself.

Lumala knew this was a grand stage and boy did he introduce himself!

The live wire winger made his presence fully felt when he opened the floodlights, scoring for Vipers in added time of the first half.

Vipers got their second in the 55th minute through youngster Yiga’s well struck shot.

Another new signing, Mubiru added a third with three minutes left for Vipers to carry home an exceedingly healthy score-line.