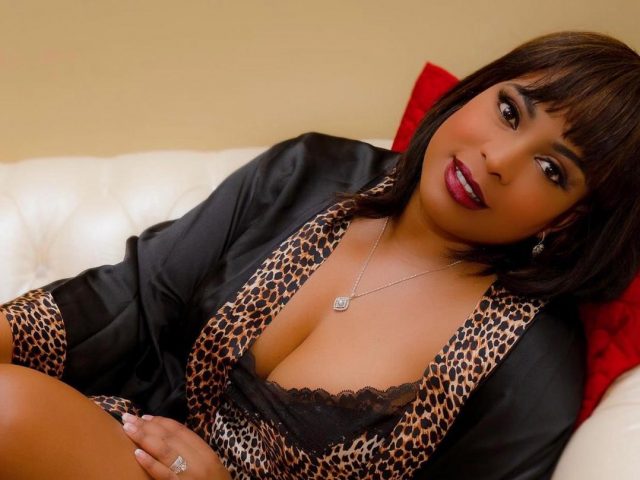 Juliet Zawedde is an American-based Ugandan entrepreneur and musical artist who has been known for releasing beats of songs with different producers.

Born on 17th July 1979 in Nateete, Rubaga Division in Kampala, based in Boston’s Waltham suburb of Massachusetts.

She describes herself as a versatile music artist who is able to sing on any music beats.

Juliet Zawedde studied in uganda for her Primary and Secondary school eductaion and later moved to Boston, USA for university studies.

According to Juliet Zawedde, she used to do musical beats at school just because she was very passionate about it and she did not do it for money but just for the love of it.

Zawedde successfully managed to release several other beats like Drillz, Lollipop, and most recently Bosslady.

According to her, talent alone is not enough and there are very many people out there who are very talented but actually they do take long to breakthrough.

Other than her love for music, Juliet Zawedde started Convenient Home Care Services and her NGO Juliet Zawedde Foundation which has reached to different people to give a supporting hand

Throughout the COVID-19 lockdown, Zawedde through her foundation provided help to over 100 families.

She is currently extending support to a number of people including paying school fees and looking after the Late Ronald Sebulime’s 4 children.