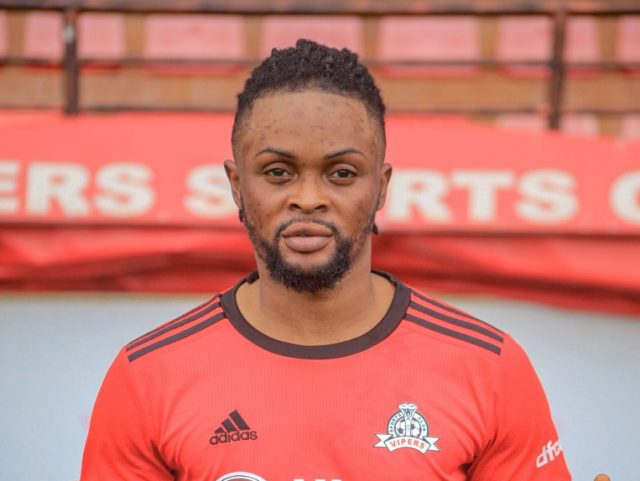 These developments were made official via the club’s official website on Thursday.

The club confirmed that the two have each penned down a two-year employment contract that will keep them at the kitende based side for the next two years.

Aged 22 years, Mbombo is a versatile midfielder and will be expected to boost Vipers attacking force.

And it is to this good performancs that made him win the Best Player of the Year award at Breme and twice voted the Best Midfielder at Etoile du Congo. He has also been through the national team setup as he has previously received four U-17 and two U-23s.

They will be expected to boost the Kitende based club, who recently ejected TP Mazembe to seal a place in their first ever CAF Champions League group stages.

After making history on the continent, Vipers next task will be a trip to KCCA FC this Saturday in their second game of the Uganda premier League.