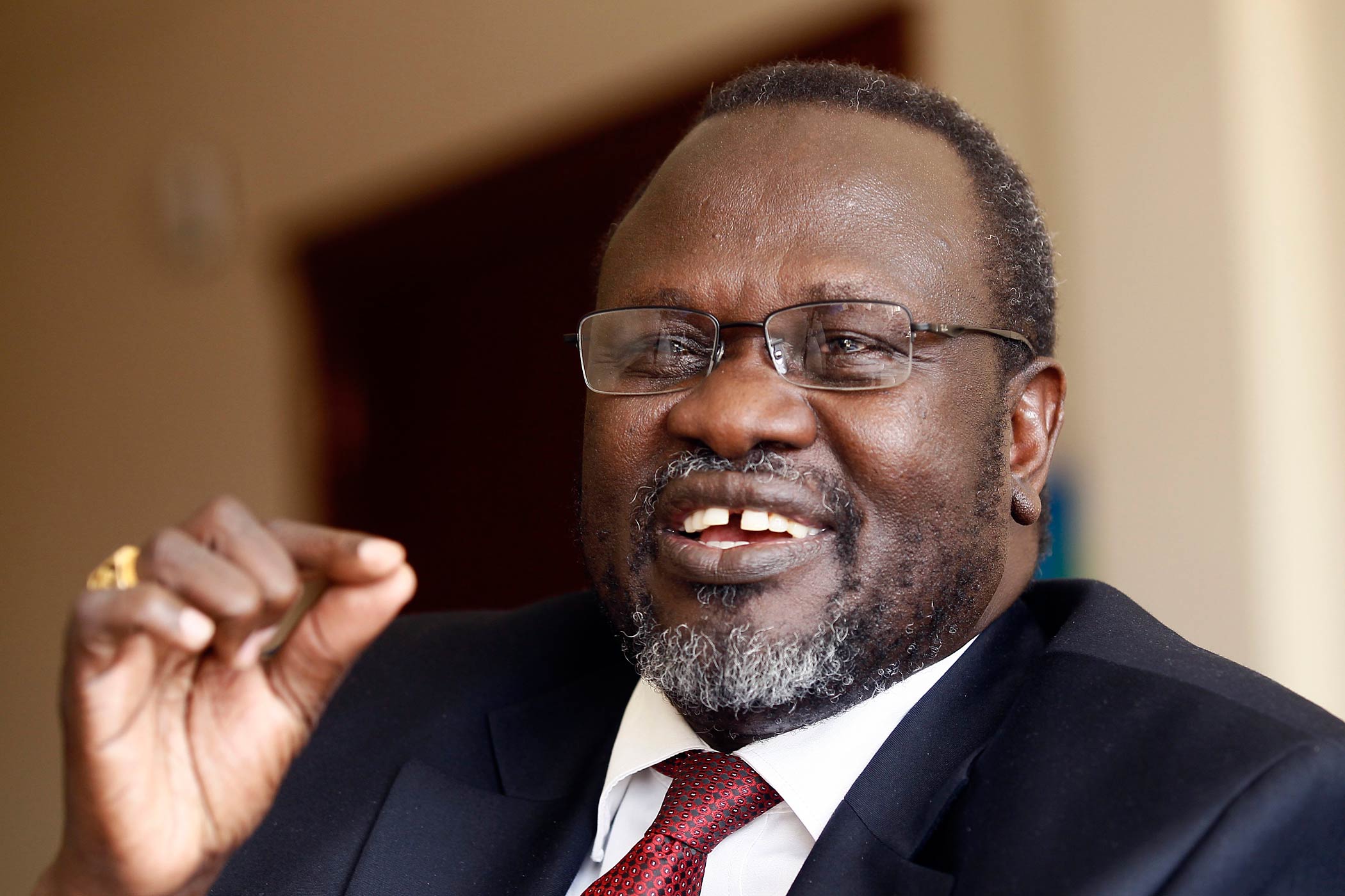 The SPLM, according to the resolution of its Political Bureau meeting held on Thursday, also declared completion of the party and its reunification process in accordance with the 2015 Arusha agreement.

Machar was the deputy chairperson of the SPLM before the outbreak of civil war in December 2013.

Machar participates in the transitional government of national unity as First Vice President while Amum remains a leading opposition figure with membership in the South Sudan Opposition Movement Alliance (SSOMA) currently negotiating with the government to address the root causes of the conflict.

Their membership and positions in the ruling party were never occupied, both of them were also members of the policy and legislative-making organs of the party, the National Liberation Council (NLC) and Political Bureau

SPLM is the governing party of South Sudan, initially founded as the political wing of the Sudan People’s Liberation Army (SPLA), which fought for South Sudan’s independence.

The SPLM fractured into different groups after the civil war erupted in December 2013.

Peter Lam Both, Interim Secretary General of the SPLM said Thursday that the leadership had finally decided to terminate the membership of the two men and removed them from the leadership structure.

He cited Article 10 of the SPLM Constitution as the basis of the decision.

Lam further explained that Article 10 of the SPLM Constitution demands membership of the party could be lost or terminated upon joining or forming a separate political organisation or in the case of death.

The Arusha Agreement signed by President Salva Kiir, Machar Amum laid out mechanisms to reunify the three separate groups and members of the SPLM.