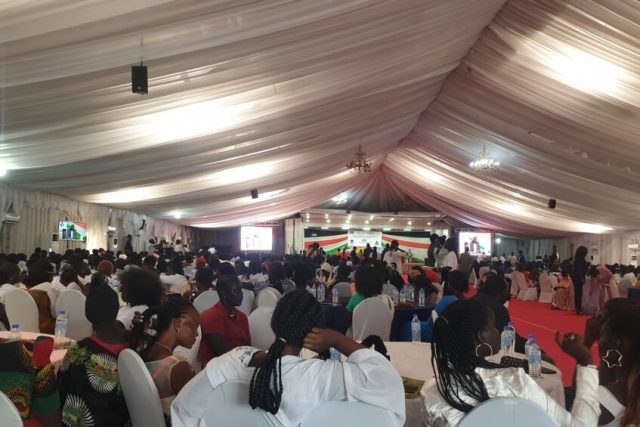 On the weekend, natives of the flood-stricken state including civilians, and political and military leaders organized the fundraising initiatives to render assistance to those displaced and stranded by flash floods.

Speaking during the event, Dr. Riek Machar said the government needs to develop plans to manage the water resources.

“At the national level, we need to develop plans for how to control our water, the water in Bhar el Gazal is our water,” he said. “We are not going to share it with anybody, but to control it, there is no dam and the area is not sterile but rather shallow.”

“So let’s think about dredging so the water can follow and invest in river transport and also we gain the dry land the submerged by water:”

Last month, floodwater levels in the oil-rich state reportedly rose above 10 centimeters – a level measured in 2021.

An estimated 386,000 people have been affected based on assessments that were conducted in 18 of the 27 counties reportedly impacted by floods. according to OCHA.

However, the total amount raised on the Unity State fundraising occasion has not been announced.