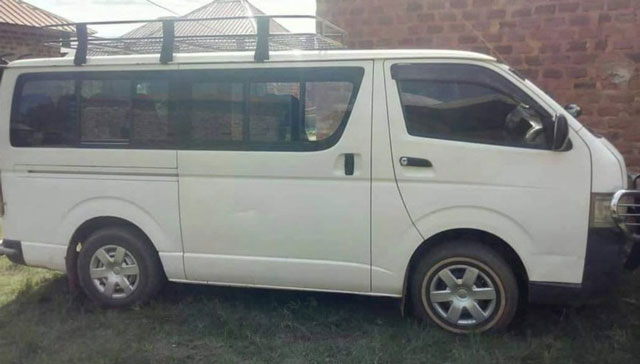 Siraji Kifampa, the spokesperson of Jamatil Salafiya Tablique Muslim community, says that the gunmen intercepted Sheikh Mwanje shortly after stepping out of Nakasero mosque around 8:30 am on Monday morning.

“We don’t know who took him but we are trying to establish his whereabouts,” said Kifampa in a phone interview with the Uganda Radio Network.

Sheikh Mwanje is one of the suspects facing trial for the murder of Major Muhammad Kiggundu and his bodyguard Sgt. Steven Mukasa, on November 26, 2016, in Masanafu trading centre, Rubaga division.

He stayed on remand until June 2019, when the International Crimes Division of the High Court granted him a non-cash bail of 20 million Shillings and each of his four sureties executed a non cash bond of 10 million Shillings.

According to Kifampa, Sheikh Mwanje has been returning to court to hear his case and was scheduled to return at 9 am when he was taken.