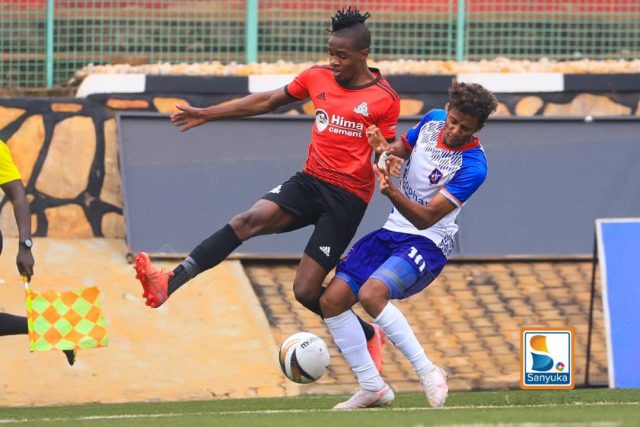 The Venoms have won five of their last six games and come into the game with an objective to keep the run.

On the other hand, Villa have won three and lost two in the last five including the last outing at home to KCCA.

“They are a good side who like to dominate in the midfield and we know how to play them,” Roberto Oliviera the Vipers coach stated. “But we come into the game with two objectives – to play well and win.”

Yunus Sentamu will need to pass a late fitness test following a groin injury that saw him miss the last game at URA but even in his absence; Vipers have enough quality to rely on.

Villa will hope forwards Charles Bbaale and Seif Batte do well but it’s at the back commanded by Gift Fred and Kenneth Ssemakula that needs to alert all afternoon.