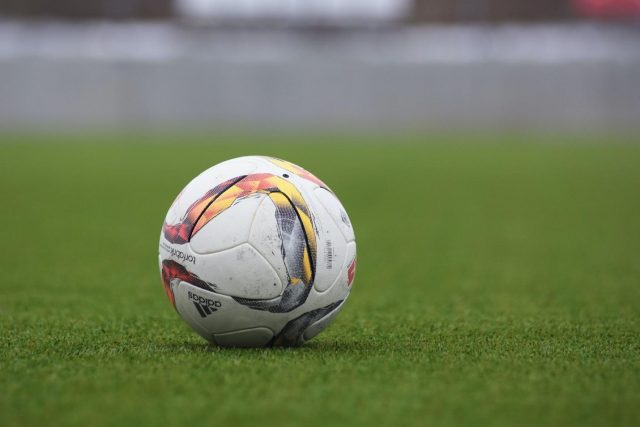 Football has a long history in Uganda, dating back over 100 years ago. What began as missionaries from the United Kingdom coaching a local boy’s school in Kampala quickly took over the nation, and football soon became the national sport.

The local passion for the sport overflows into the international stage during major tournaments. While they did not qualify for the World Cup 2022 in Qatar, the team is still going strong in other tournaments and friendlies.

A Brief History of Football in Uganda

The sport kicked off in the country when George Lawrence Pilkington, a renowned Cambridge athlete, volunteered at the Mengo School, where he diligently coached the boys in the art of football. It was all fun, if not slightly complicated, as his students had a hard time remembering the rules or their own positions.

At times when the local chief’s sons or Banganda princelings would play, they would be followed about with a whole entourage, be it the umbrella bearers who would keep the sun off their heads or the stool carriers waiting for when the children would be ready to sit down and take a break. There were usually more people on the field than traditionally required, all tangled with each other.

The young ones were fast learners, and the difference in language did not matter as much as just spending time kicking the ball. Their enthusiasm was evident outside of the field too, when they chased the football outside the school grounds and influenced the community around them.

By this time, football was taking over the nation and being played in fields everywhere. A governing body was needed to bring the sport from people’s backyards and into an association that could organise tournaments. The Kampala Football Association was founded in 1924, and the national football team soon followed.

By 1926, Uganda was already playing against other countries in the Gossage Cup. Their first match against Kenya resulted in a draw of 1 – 1. They returned to the Gossage Cup four years later with their greatest win to date of 13 – 1, also against Kenya. Their wins in other countries prompted the change from Kampala Football Association to the Uganda Football Association.

In the 1950s, the Uganda national football team travelled overseas on a tour to England. By the 60s, they signed with the Fédération Internationale de Football Association (FIFA) and Confederation for African Football (CAF). The Uganda FA was renamed the Federation of Uganda Football Associations (FUFA).

Uganda was receiving international recognition for the sport, with many European players and teams touring Uganda to play with local teams. These visits, coinciding with the national team’s poor performances in the Africa Cup of Nations, lead to the inception of club football in Uganda. Creating a Ugandan Premier League would thus form the grounds to make a strong national team while making it easier to identify star novice players.

It’s not just that the national team is playing better each day; the progress also trickles down to local clubs. Their improvement may in part be due to recent assistance from Spanish Club, Real Madrid. Victor Dea Arce Ludema coordinates the Real Madrid Junior Academy and briefly visited Nsambya Youth Sharing Center to train 20 coaches from around the country. With the specialised drills and time spent, at least 200 children stood to improve their skills immediately, with countless others following after them.

Football in Uganda is continuously developing, and it brings much fun to the locals. The national team plays in international tournaments like the African Cup of Nations and qualifiers for the World Cup. They continue to improve their skills and rankings with each match they play together.