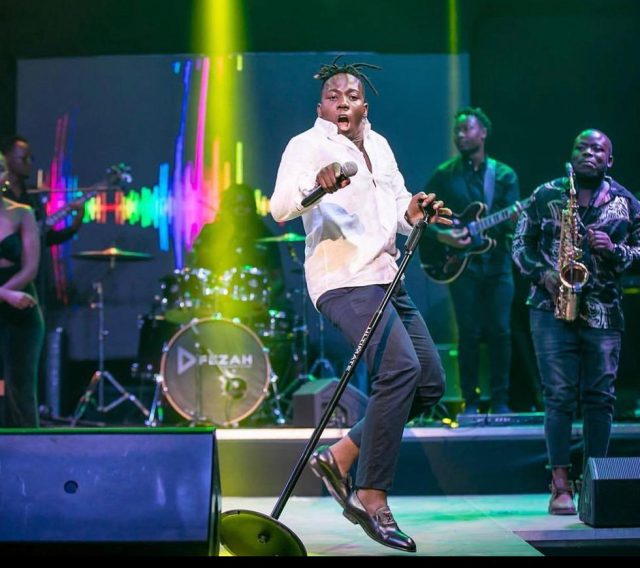 He officially joined the music industry in 2020 when he dropped a hit song titled “JUNGLE ” for the love of a music lovers. The song later went on to become one of the top streamed songs in Uganda.

Career
Silas Roselo started his music career in 2020. He started by recording live reggae music and sharing on his Instagram and YouTube.

Due to his Great melodies, he started gaining the attention of many on social media platforms. He is known for performing live music with his band.

In 2022, he became well-known after participating in several music videos with well-known established artists like Aria Schleyer Rich and Famous Music Uganda .

In 2022, Silas Roselo released a anticipated song titled “Emuria”, for the love he has for Emuria. The song rose to the top of Afrochart uganda’s charts and also increased his popularity, gaining him great following on social media. Since he is best known for performing live sessions rather than songs, this is actually his debut song.

“My style is Unique, that is why there is something special about each of my songs,” Silas Roselo told this website.

Asked about what his future plans are, he said “I am passionate about my music. I will keep releasing the best for the fans”.