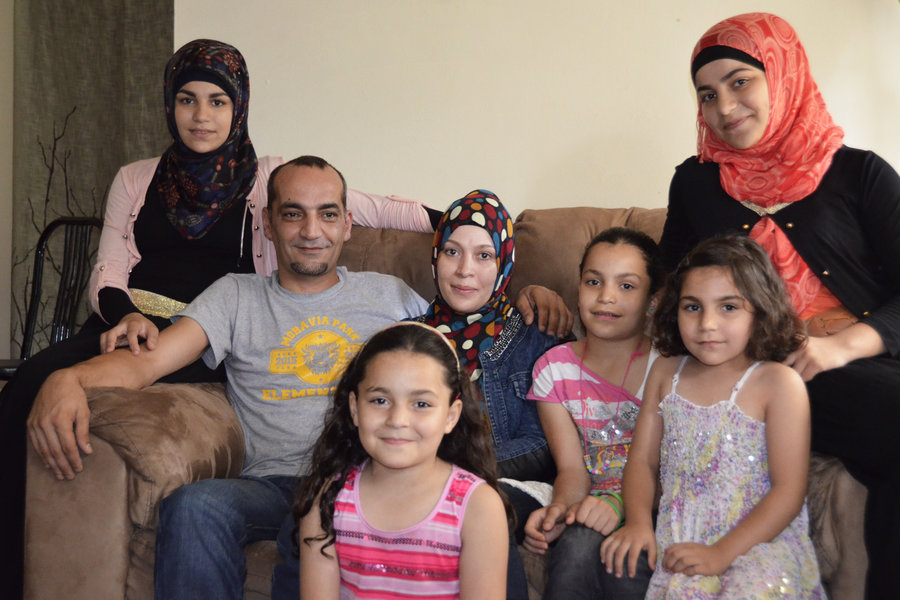 The Trump administration issued tough new orders Tuesday for a sweeping crackdown on illegal immigrants, putting nearly all of the country’s 11 million undocumented foreigners in its crosshairs.

The orders sent shivers through US immigrant communities, where millions of people who have spent years building families and livelihoods in the country, most of them from Mexico and Central America, were seriously threatened with deportation for the first time in decades. Perhaps, at this point, most of them may have reached out to law firms or reputed immigration lawyers (check out this link – https://www.kuzminalaw.com/dc-h-1b-visa-attorney for better reference) for valid explanations and solutions regarding their work visa and other immigration-related queries.

Rights groups labelled the move a “witch hunt,” warning that mass deportations would damage families with deep roots in the United States and hurt the economy.

But John Kelly, the secretary of the Department of Homeland Security (DHS) who issued the new orders in two memos, said they were necessary to address a problem that has “overwhelmed” government resources.

“The surge of illegal immigration at the southern border has overwhelmed federal agencies and resources and has created a significant national security vulnerability to the United States,” he said in one of the memos.

New York Mayor Bill De Blasio said they would result in “needlessly tearing apart families and spreading fear in immigrant communities.” Even with such an unpredictable situation at hand, the people still have a choice to fight for their rights. Although it is still unknown as to how many people will consider enlisting the help of a lawyer from a firm similar to Border Defense Network, and how many will readily accept the deportation.

“What we will not do is turn our NYPD officers into immigration agents – or our jails into holding pens for deportation policy that will only undermine the inclusiveness that has helped make New York City the safest big city in the nation,” he added.

The new rules make it easier for border patrol and immigration officers to quickly deport any illegal immigrants they find, with only a few exceptions, principally children.

The priority will remain undocumented immigrants convicted of crimes, as well as anyone who has been charged or potentially faces criminal charges.

However, people deemed as low priority for deportation by the previous administration of Barack Obama – generally anyone not tied to a crime – are no longer protected.

“With extremely limited exceptions, DHS will not exempt classes or categories of removal aliens from potential enforcement,” the memos said.

“All of those in violation of the immigration laws may be subject to enforcement proceedings, up to and including removal from the United States.”

The memos followed up on President Donald Trump’s order, issued just after his January 20 inauguration, for authorities to crack down on illegal immigration by tightening enforcement and building a wall along the nearly 2,000-mile (3,145-kilometre) US-Mexico frontier.

In the memos, Kelly ordered immediate action to begin planning the wall. He also ordered the hiring of 15,000 more officers for the Customs and Border Protection and Immigration and Customs Enforcement agencies.

The move comes ahead of meetings this week between Kelly and US Secretary of State Rex Tillerson with Mexican President Enrique Pena Nieto in Mexico, in which illegal immigration and border security will be key topics.

The turn in policy follows years in which the Obama and George W. Bush administrations, sought to find a way with Congress to allow most of the long-term illegal immigrants to stay in the country.

But Trump campaigned for the White House on a promise to crack down on what he characterized as a source of widespread crime and a drag on the economy.

DHS said there are more than 534,000 pending immigration cases in the courts nationwide, and that agents have apprehended more than 93,000 people trying to sneak into the country in October and November alone.

That work “has significantly strained DHS resources,” it said.

While Spicer said the policy could evolve beyond the DHS memos, there was no indication of what form those changes could take.

Pro-immigrant groups, already nervous after hundreds were arrested in a series of ICE raids on immigrant “sanctuary cities” two weeks ago, expressed shock and outrage.

“These guidelines represent an unlawful, expedited process, a dragnet, to remove undocumented immigrants living and working in the US. This is a dastardly approach to a very human issue.”

“These memos confirm that the Trump administration is willing to trample on due process, human decency, the wellbeing of our communities and even protections for vulnerable children, in pursuit of a hyper-aggressive mass deportation policy,” he said.