During the 2016 parliamentary elections, he was barred from representing the NRM after his piqued opponent, Brian Tinyebwa, dragged him to court over alleged forgery of A’level documents.

For now, he’s a bonafide Advanced level graduate – implying he can legitimately contest in the next parliamentary elections.

The now inactive politician scored 13 points including two principal passes, which are enough for him to qualify for admission in any tertiary institution in Uganda. 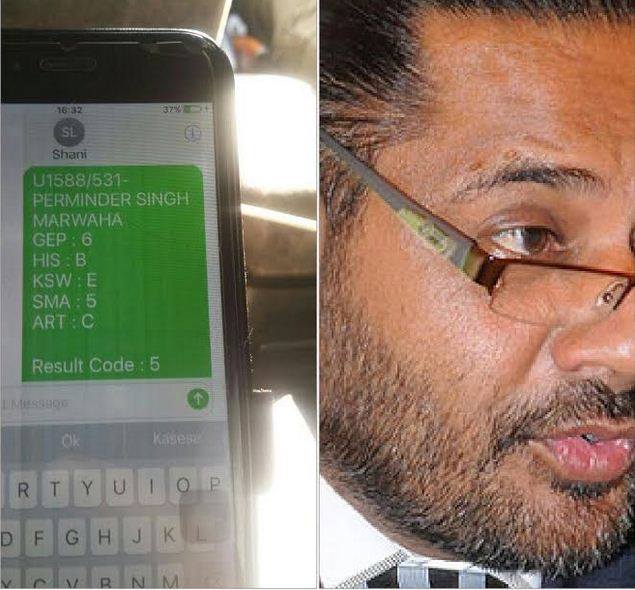 He completed his A’level from Golden Secondary School located in Lungujja, a Kampala suburb under the index number U1588/531.