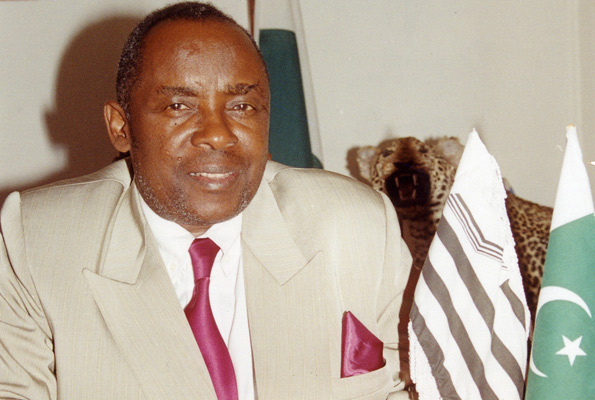 According to Angella Katatumba, the former Pakistan Honorary Consul in Uganda died at 8am from International Hospital Kampala (IHK).

He had been admitted to the said hospital for some days due to pneumonia and asthma which he succumbed to today morning.

H.E Boney Katatumba was also the CEO Katatumba Group of Companies from 1982 to date

Katatumba, born on April 3, 1946, was married two wives (Gertrude and Grace) with whom they had nine children.

He had a bachelor’s degree in Sociology and Economics from Makerere University, he held a number of honorary awards from various institutions in the US and Europe.