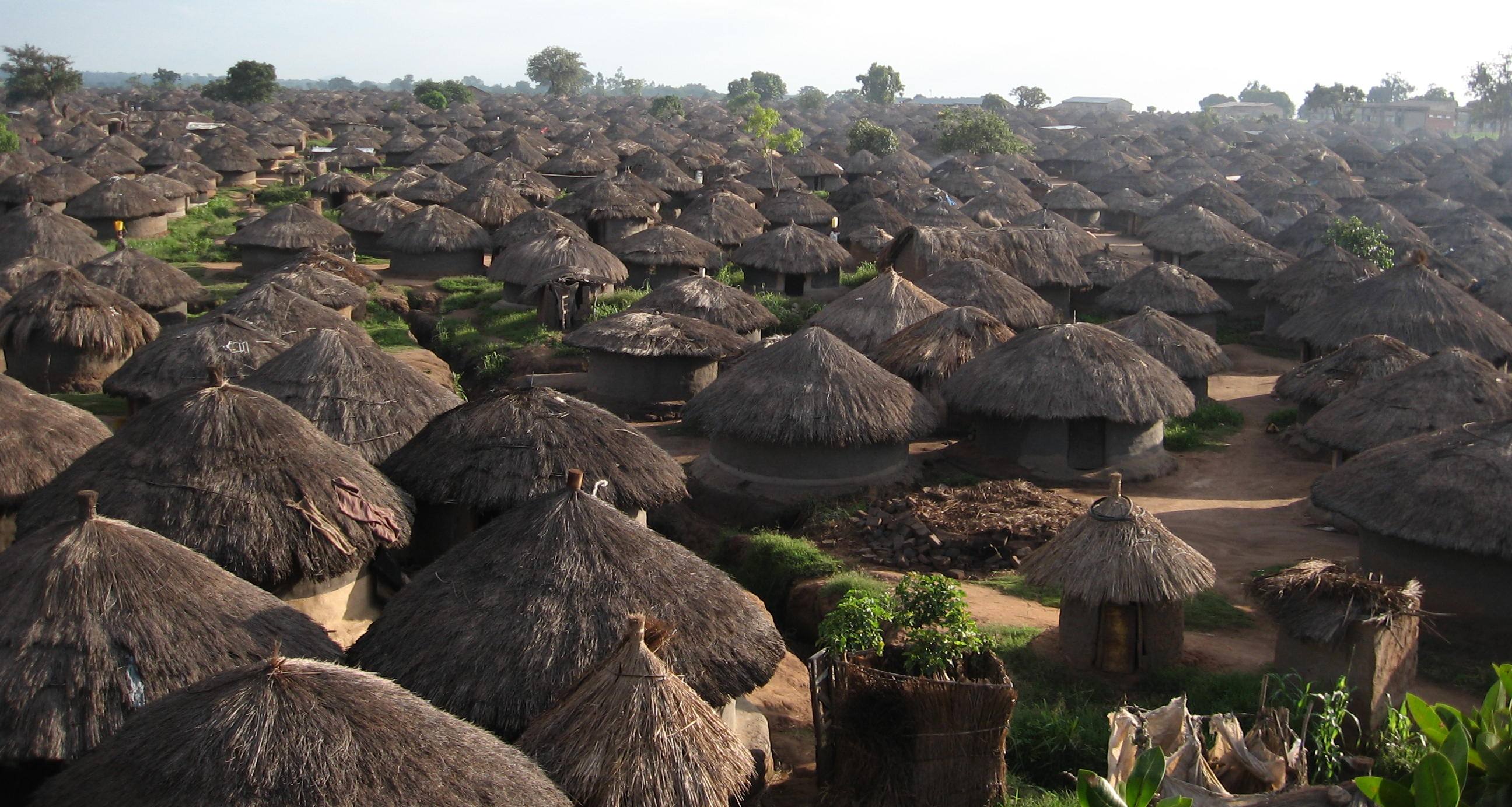 UNHCR and partners have opened a new settlement area in Arua district, northern Uganda that is set to become host to thousands of arriving refugees from South Sudan. The new Imvepi settlement was opened after Palorinya settlement in Moyo district, which was opened in December 2016, rapidly reached its 135,000 refugee-hosting capacity.

With thousands of new arrivals fleeing to Uganda every day, South Sudan is now Africa’s largest refugee crisis and the world’s third after Syria and Afghanistan – with less attention and chronic levels of underfunding.

The new Imvepi settlement area has been identified as it is expected to be able to accommodate up to 110,000 new arrivals who flee to Uganda in the weeks and months ahead. Imvepi was considered a suitable location for the new settlement as some of the previous infrastructure remains intact from when the area was previously utilized to host South Sudanese refugees.

More than 2,000 South Sudanese refugees have already made Imvepi their new home in the last two days, where, in line with Uganda’s progressive approach to asylum, they will live side by side with members of the Ugandan host community. UNHCR highly commends the generosity of the host community in Imvepi, who have come together to donate the land on which the settlement will be hosted. This gesture is an exceptional display of solidarity with people who have been forced to leave everything behind due to war and conflict.

Upon arrival, refugees from South Sudan receive a plot of land on which to build their new homes and grow crops. Refugees additionally are free to access public services such as healthcare and education.

In recognition of the additional strain being placed on local services, and of the generosity of host communities, around 30% (as a guiding principle) of the resources of the humanitarian response goes towards benefiting host communities. This is typically realised through improvements to local infrastructure that that not only bolsters the capacity to assist the refugees, but is also carried out in a way that continues to benefit Ugandans even after its safe for the refugees to return home.