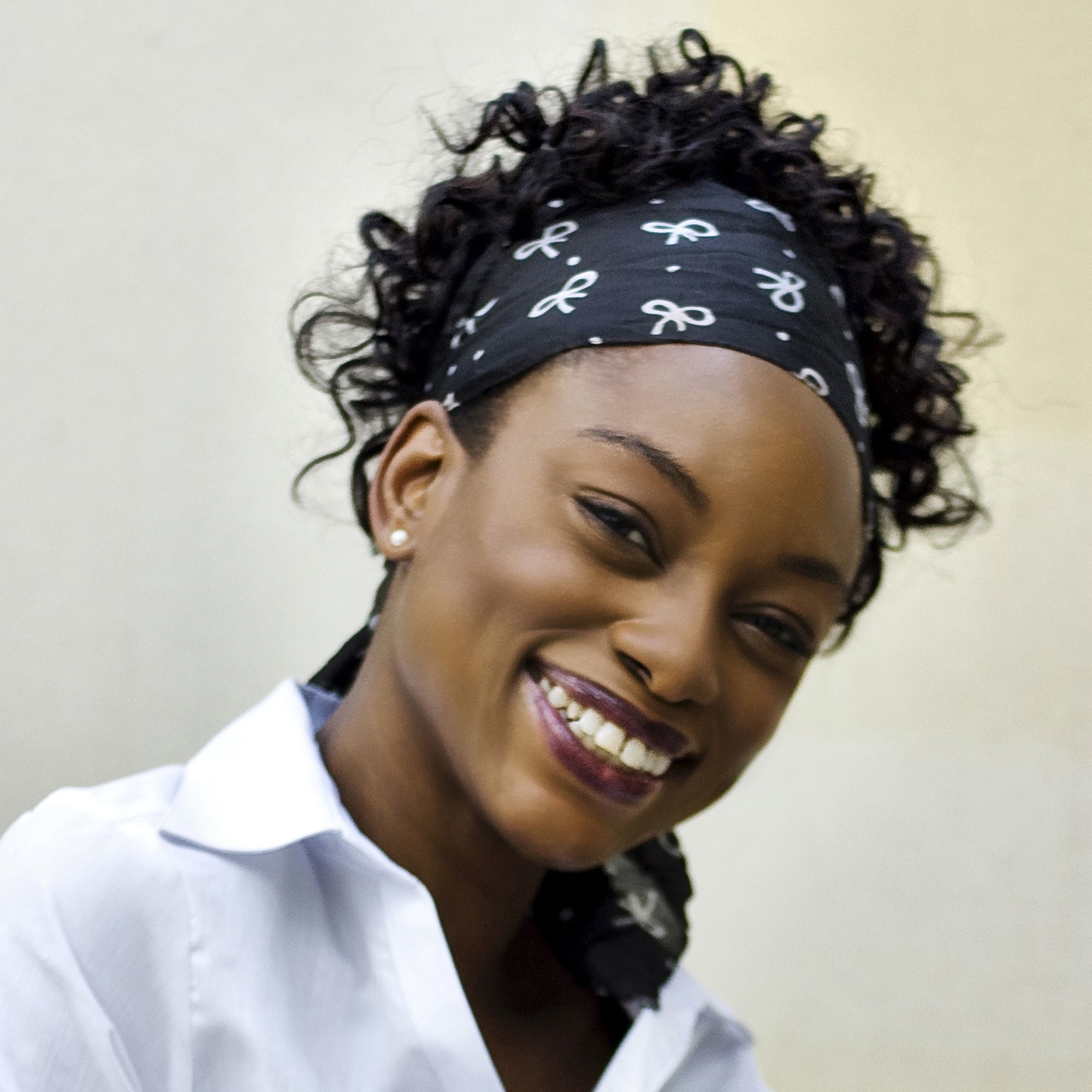 Today the organisers, confirmed the attendance of the honoured TV journalist on their social media handles saying, “ONE OF OUR INTERNATIONAL GUESTS FEMI OKE – ALJAZEERAH WILL BE COMING ARE YOU GOING ????”

According to management, the event will be held at Kampala Serena Hotel on April 14, 2017.

Femi Oke, for starters, started her career at age 14 as a junior reporter for the United Kingdom’s London Broadcasting Company, from where she moved on to Wire TV.

After her stint at Wire TV, she presented the BBC’s flagship educational science programme “Science In Action” as well as “Top of the Pops.”

She has also worked with GMTV, London Weekend Television, Men & Motors and Carlton Television, CNN among other popular channels.