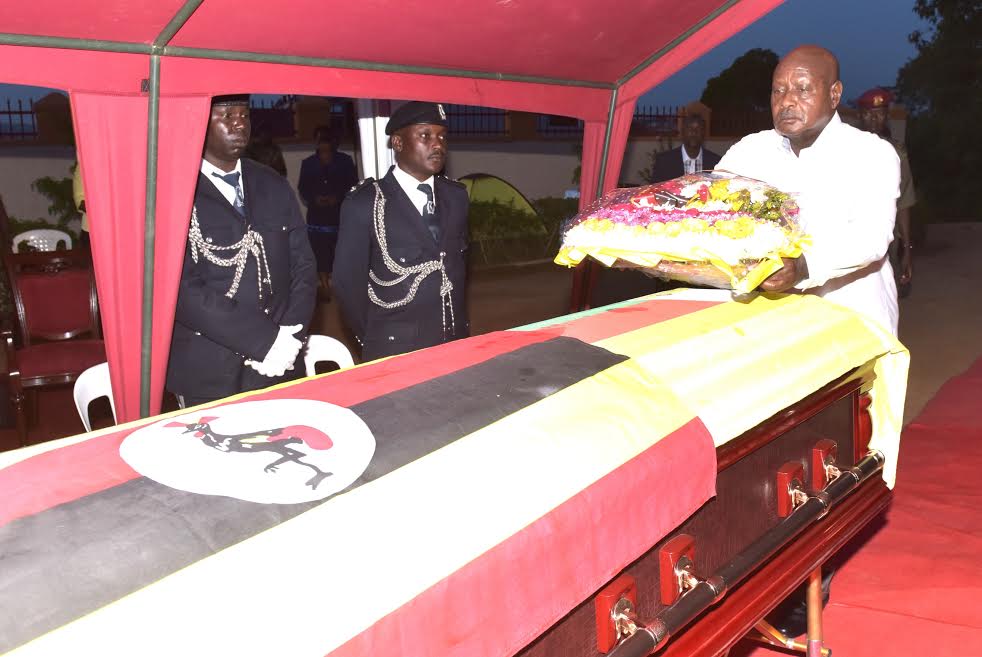 Friends of the deceased M.P led by Minister Evelyne Anite Among described her as vibrant, caring and passionate about Karamoja as a region. A quality that as well appreciated by her colleagues under the Karamoja parliamentary group. “Despite having joined parliament only last year, we unanimously asked her to be vice chairperson of our forum”, said Hon. Remegio Achia, the chairperson of the caucus.

The husband of the fallen M.P Mr. Eric Jors thanked the President and government for standing with the family throughout the period of her illness to the point of repatriating her body after death.

He further traced the history of her illness to 2014 when she was first found to have a brain tumour and successive operations thereafter until her death.

The late Member of Parliament was involved in a number of charity projects in Karamoja region among them, sponsoring up to 60 girls in secondary and university education.

The President in his message to the mourners described the late as “a dedicated person with  remarkable courage”. This he said was evident in her work with the community and encouraged mourners to emulate her.

As a token of solidarity with the family and friends in the task to raise the children of the late, the President offered to take on the responsibility of their education.

He also announced newly opened government health facility to children in Entebbe and the planned one in neighboring lubowa where cases such as Heart, Kidney, liver and Brain related illnesses will receive modern treatment in Uganda. This he said will eliminate the need for Ugandan patients to incur costs for travel abroad. 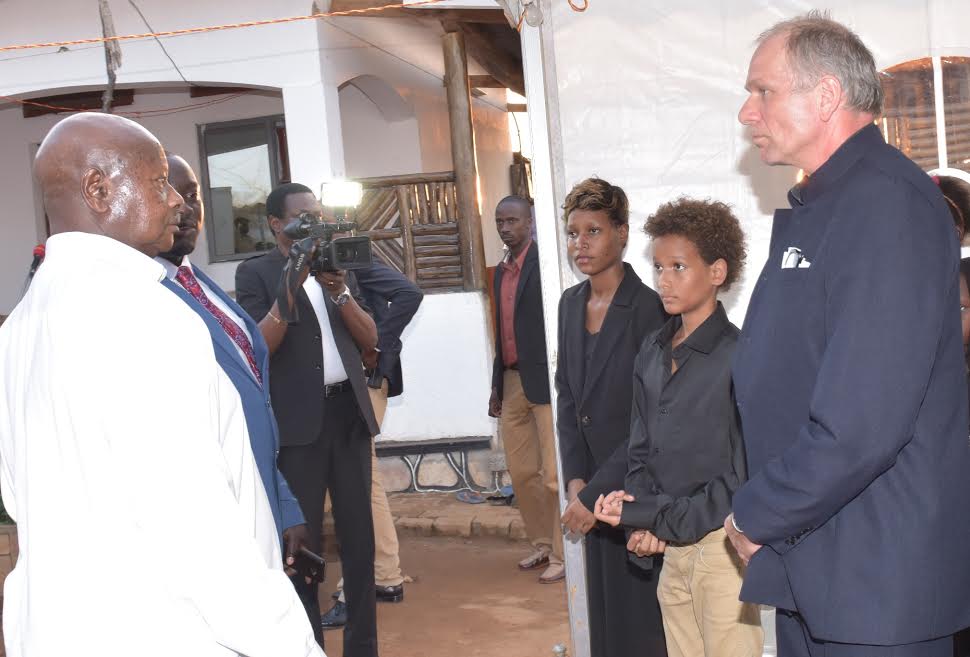