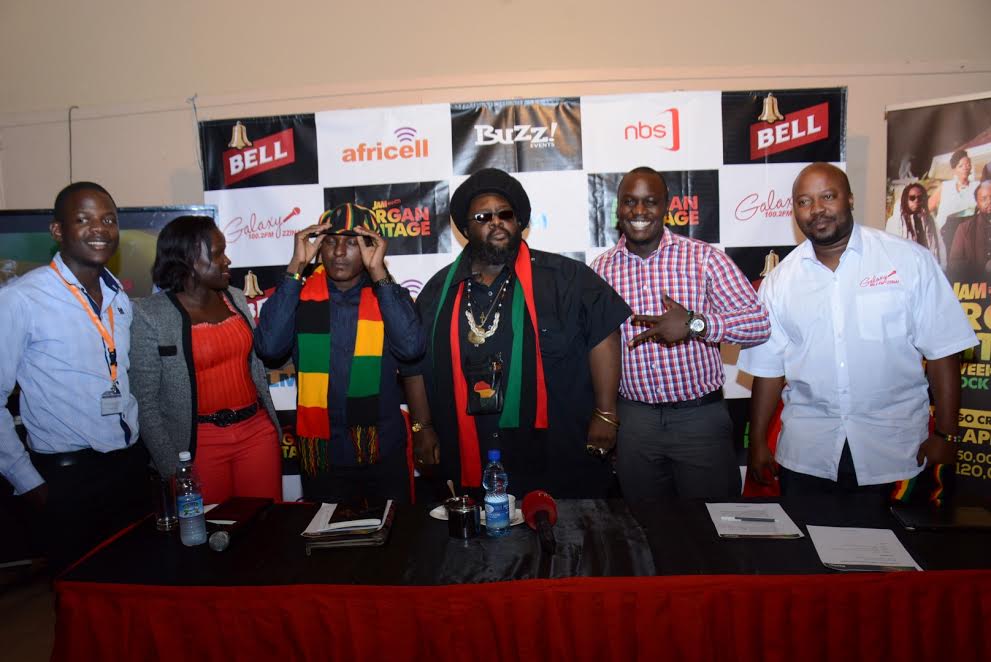 With less than a month to the Morgan Heritage Live in Kampala Show, Uganda’s biggest music concert sponsors, Africell, have yet again dug deep into their pockets to boost the show.

Dubbed ‘Jam with Morgan Heritage Easter Lovers Rock Concert’ this concert is likely to be the biggest Reggae Concert in East and central Africa this year.

The Africell Uganda Commercial Director, Mr. Millad Khairallah, who confirmed the news of the sponsorship also noted that Africell is extremely delighted to join Ugandans to the highly anticipated Reggae Concert.

“Our goal as Africell is to make sure this Concert happens and not just happening, but actually ensuring it’s a sale out in terms of what the concert will offer to the audiences. We know Ugandans can’t wait so we are working closely with the organizers to make sure this concert is worth every penny.’’ Mr. Khairallah said.

Africell has previously sponsored Morgan Heritage Concerts in Sierra Leone and Gambia and both concerts were massive successes. It’s only natural that Morgan heritage Live in Kampala will equally be a great concert.

Morgan Heritage is one of the greatest Reggae exports from the United States. The band was started in 1994 by the five current members, all brothers born to famous Yankee 80’s reggae star, Denroy Morgan. Their 2015 album, Simply Roots, won an accolade for Best Reggae 2015 at the Grammys.