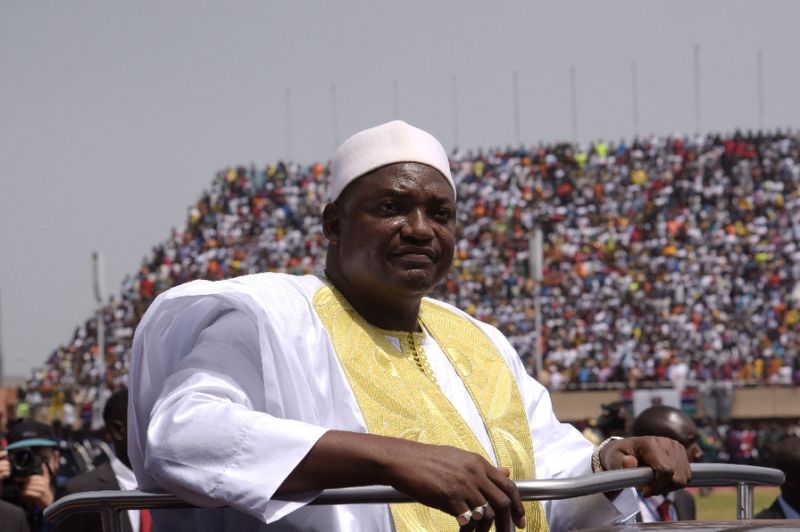 The Gambian parliament on Tuesday scrapped the constitutional age limit on presidential election candidates, deputy president and judges after new President Adama Barrow faced questions over his deputy’s eligibility due to her age.

Anyone over 65 has been barred from running for The Gambia’s highest office under a constitutional amendment that came into force in the west African country in 1997.

The new change comes after Barrow — who took office on February 18 after 22 years of iron-fisted rule by his predecessor Yahya Jammeh — faced criticism over his decision to nominate 68-year-old Fatoumata Jallow Tambajang as his vice president.

According to the constitution, the vice president must fulfil the qualifications required for a president – which made Tambajang overage.

Tambajang was last week named women’s minister instead, with a mandate to oversee the vice-presidency.

The constitutional change adopted by parliament Tuesday will have to be approved by Barrow to enter into force — a move that would allow him to name Tambajang officially to the vice-presidency again, according to observers.

Lawmakers also voted to lift the retirement age of judges by five years to 75.

Interior Minister Mai Fatty defended the changes, saying: “It is envisaged that this will facilitate and encourage qualified, competent and experienced Gambians to be appointed as judges of the superior courts or be elected to political office.”