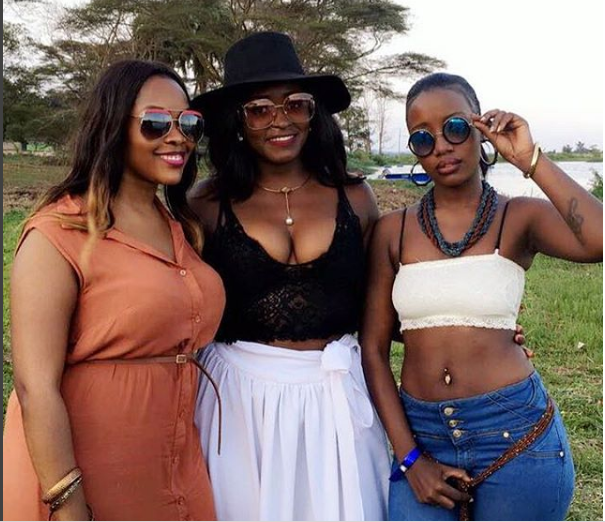 The event attracted lots of Kampala partiers more notable among them – our dear celebrities, who turned up in adorable outfits as you’ll see from the photos.

Given an eating sound, “Nyam Nyam”, perhaps intended to reflect the event theme, the occasion had performances starting at 12pm.

With the amazing crooner Joel Kisakye hitting the stage first, then later joined by the talented Zulanda, the revellers couldn’t have been more paid off.

Other notable performers were the singer Bebe Cool, who came through with the Gagamel band, then Benon and Vampino also thrilled the fans with their enchanting songs.

Below are the photos: