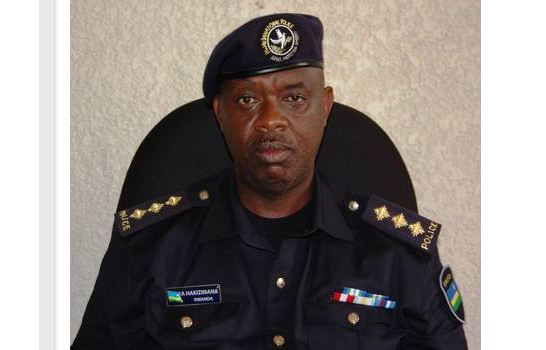 Rwanda National Police (RNP) has cautioned the public against taking matters in their own hands and called for partnership in exchange of information to fight and prevent crimes, and apprehend suspected criminals.

Self-administered justice means the unlawful retaliation for an injustice that the affected person carries out himself.

The call comes after four people were arrested on Monday in Nyamagabe District for allegedly assaulting a suspected thief, who succumbed to injuries.

The deceased identified as Jean Bikorimana, a resident of Mbazi Sector, had been accused of stealing rabbits.

Chief Inspector of Police (CIP) André Hakizimana, the Police spokesperson for the Southern Province condemned the acts adding that “it’s criminal and punishable by the law to administer self justice.”

He warned that investigations are still under way to ensure that justice is served.

“A crime can’t be rectified by a crime. The justice sector is there to ensure that when a crime is committed, professionals and accredited institutions handle it appropriately. When you take matters in your own hands, you will have committed a crime and you will be prosecuted,” the CIP Hakizimana said.

“If suspects are identified or caught, they should be reported or handed over to police for proper course of action.”

“Everyone has a chance and a right to defend himself or herself in courts of law.”

Article 151 of the Penal Code stipulates that a person found guilty of beating, injuring or killing a person will face a term of imprisonment of between 10 and 15 years.

It further states that any person, who commits such a crime in a manner that is premeditated, faces life imprisonment.