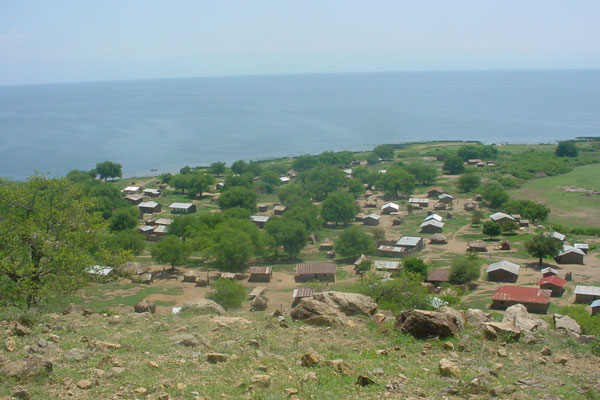 All land titles issued from December 2010 to February 2017 have been cancelled, government has announced.

The cancellation affects 160 landlords who own 5,090 hectares of land issued in the past seven years. One man, Francis Kaahwa, is said to own almost half the number of the affected titles.

According to the letter that lands minister Betty Amongi has written to Buliisa District leaders, “The District Land Board should rescind all the minutes issued [for the affected land titles] within two weeks. The decisions of the board should be minuted. The two weeks shall commence on 1st March, 2017.”

“Should there be any delay due to reasonable factors, revert to me for extension of time; in any case, not more than additional one (1) week,” ends the letter.

The oil rich Buliisa district has seen several land buyouts with speculators anticipating to profiteer from selling it to government and oil companies at exorbitant prices.

For those who acquired the land legally, however, they will have to reapply through the right procedures while those who had followed this process will have their title approvals regularized.

Such a directive is unlikely to go unchallenged but according to Amongin’s letter: “The minister of land, housing and urban development shall liaise with ministry of energy and mineral development and the Attorney General to handle all court cases and court orders arising out of this matter.”