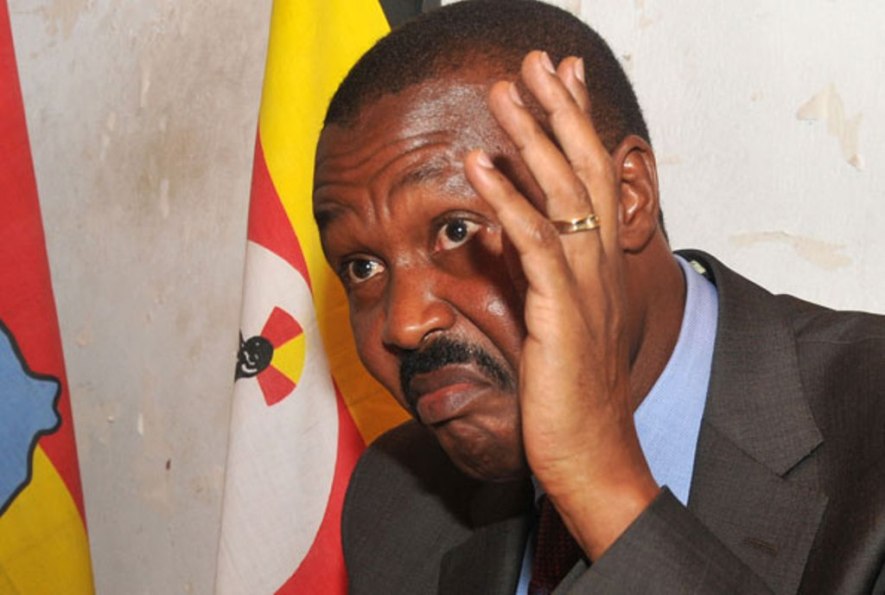 The aggrieved West Budama leaders, who are headed by constituency Chairman Bernard Osinde, have written to party Chairman Wasswa Birigwa and the National Delegates informing them of their intention to impeach the former army commander.

Among many issues, the group accuses Muntu of grabbing the secretary general’s powers in the conducting of Eala polls. They claim that Muntu usurped party secretary general Nandala Mafabi’s powers, embarrassingly flouted rules of procedure and cost FDC a seat at the regional parliament.

According to their March 6 letter, the petitioners accuse Muntu of failing the party and for defying the party constitution so that he can have another term at the helm of the party.

Part of their letter reads: “He [Muntu] has failed on his constitutional duty of fully constituting the party structures. A case in reference is his failure to appoint the deputies to NEC as per Article 21. It is obvious that he has opted to do so to target votes for his re-election in November[date of planned party polls].”

The faction further accuse Muntu of not working with the party’s 2016 presidential candidate Dr Kizza Besigye to claim what they called FDC’s victory in last year’s election that was won by three-decade leader Yoweri Museveni according to official results released by the electoral commission.

This, they further argue in their letter, is interpreted by most Ugandans that Muntu is powerless but comfortable; he is willing to sacrifice the hard work, determination and sacrifices for change by the young generation.

“Based on the above, we are convinced beyond doubt that our vision bearer, the party president has gone against our constitution, abused the mandate of the delegates’ conference, and has proved to be against the principles, values and the core objectives of the struggle of the party,” reads their resolution.

FDC remains quiet on this apparent storm that pundits already argue could sink the party.