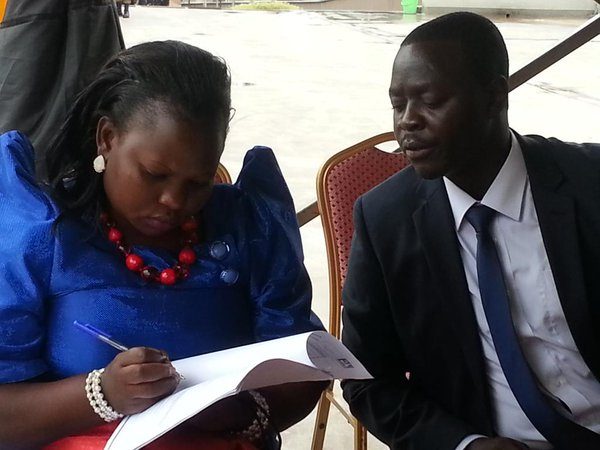 The Electoral Commission has cleared seven candidates, including five independents, to contest for the Aruu North parliamentary seat by-election.

Okeny (FDC) reportedly stepped down in favour of Aciro’s candidature.

According to Pader District returning officer Joseph Omona, campaigns start today March 13 and will end on April 3, ahead of voting on April 6.